According to the National Rifle Association, new regulations proposed by the State Department would control and could possibly make it illegal to discuss technical specifications of firearms at online sites and in print publications.

The regulations sought by the White House seek to update international gun sale rules could ban the free exchange of technical information used in gunsmithing, ammo re-loading, and the manufacture of firearms, with potential violators facing stiff fines and lengthy prison terms.

In updating regulations governing international arms sales, State is demanding that anyone who puts technical details about arms and ammo on the web first get the OK from the federal government — or face a fine of up to $1 million and 20 years in jail.

According to the NRA, that would include blogs and web forums discussing technical details of common guns and ammunition, the type of info gun owners and ammo reloaders trade all the time.

“Gunsmiths, manufacturers, reloaders, and do-it-yourselfers could all find themselves muzzled under the rule and unable to distribute or obtain the information they rely on to conduct these activities,” said the NRA in a blog posting.

“This latest regulatory assault, published in the June 3 issue of the Federal Register, is as much an affront to the First Amendment as it is to the Second,” warned the NRA’s lobbying shop. “Your action is urgently needed to ensure that online blogs, videos, and web forums devoted to the technical aspects of firearms and ammunition do not become subject to prior review by State Department bureaucrats before they can be published,” it added.

Will the administration also be banning — and perhaps even burning — books with similar information found at public libraries?

Cartoon of the Day: Who you gonna call?
Next Post
Summer TV viewing to include two reality series dealing with transgender families (Video) 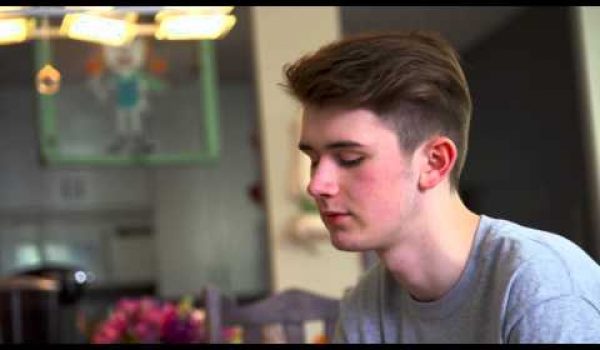