[W]e must be intentional about it. Parents and coaches need to demonstrate through their words and actions the values of sports that translate well into daily life, including respect for oneself and others, fairness, grace in defeat, humility in victory, and the virtue of self-denial.

Add in a few remaining character traits, such as teamwork and togetherness, and you have a pretty good argument for the benefits of youth sports.

So why did the Rogers [Minn.] Area Youth Basketball Association (RAYBA) tell the girls of the North West Suburban Basketball League that they were no longer welcome to play against other teams? Were they guilty of cheating or unsportsmanlike conduct?

Nope. Their sin was that they are “too talented.”

According to the Daily Mail, the girls’ high school team was told in writing that they were no longer welcome to play because of their “skill level.”

[T]he news came in a letter just the day before they were due to play in a showcase tournament and while the girls were on a three game winning streak.

Officials from the league are due to meet with the coach Mr Hanauska later today to discuss the situation.

But coach Jason Hanauska says he is mad that banning his team means the league will stop talent from developing.

But it goes beyond just that. To the degree that youth athletics is a microcosm of life in the adult world, this move teaches the pernicious message that when the going gets tough, the tough get going … straight out the door, which is then locked behind them. Dedication? Hard work? Perseverance? Who needs them when them when the solution is simply to ban the toughest competitor?

I feel sorry for the girls of the North West Suburban Basketball League. But I feel sorrier for the other teams, who are being denied a chance to go up against real greatness. 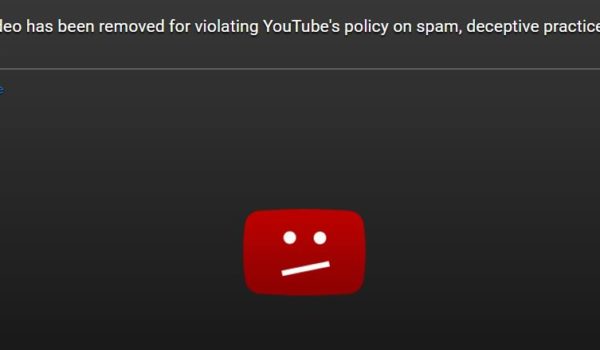