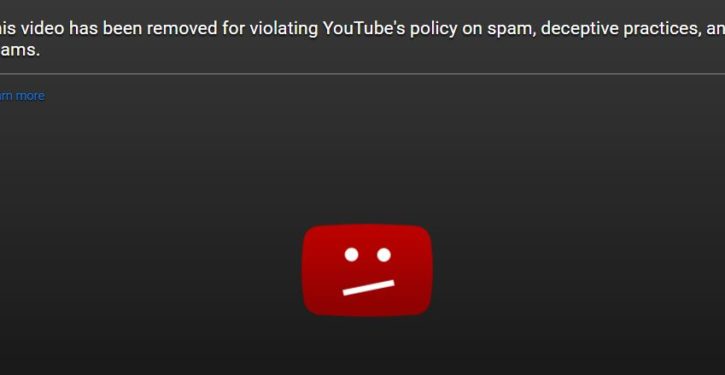 So this is how liberals define civility.

A professor at California State University, Los Angeles (CSULA), is at the center of an epic meltdown over an upcoming visit by conservative author Ben Shapiro.

It all started when CSULA’s branch of Young Americans for Freedom, a conservative youth organization, announced that Shapiro would be appearing Feb. 25 for a lecture title “When Diversity Becomes a Problem.” The lecture will discuss topics like Black Lives Matter, microaggressions, and trigger warnings and whether they pose a threat to freedom of speech.

Ironically, several students and faculty have reacted to the notion they want to stifle free speech by savagely attacking the event, with some of them arguing it should be shut down.

One of those aggressively denouncing the event is Robert Weide, an assistant professor of sociology at the school.

Weide posted a comment on the event’s page accusing “Young Americans for Liberty” [sic] of being a group of white supremacists looking to intimidate “POC” (people of color), and predicted they would need police protection at their event to protect themselves from mob violence.

Weide became enmeshed in a long-running, extremely bitter argument with supporters of the event, both on-campus and off. In the process, he repeatedly accused his opponents of white supremacy, and at one point suggested they show up at CSULA’s campus gym for a fight. But they had best be careful before accepting the challenge, he warned, saying “I lift bro:”

“I am shocked and mortified that a teacher would take part in the accusations that my members and I are white supremacists,” YAF chapter president Mark Kahanding said in a statement given to The Daily Caller News Foundation, adding:

Regardless of where you are in the political spectrum it is disgusting to encourage physical violence and to be completely blind when students make threats to the event.

Besides Weide’s criticisms, the event page also attracted comments from students arguing the event is threatening and offensive, and therefore should be canceled.

Neither Weide nor CSULA immediately responded to requests for comment.

Cartoon flashback: Record climate change
Next Post
Girls’ basketball team in Minnesota kicked out of league; wait till you hear why