The ultimate in pork-barrel politics, the massive farm bill in Congress is ripe for final approval this week. Senate Majority Leader Harry Reid says the measure is a done deal after it cleared the GOP-controlled House. So is the 959-page package in the national or taxpayer interest? Analysts from the left and the right give five reasons to say no.

Taxpayers loan about $1.1 billion to [sugar] producers every year. And who benefits? Last year just three firms received the bulk of these subsidies, each benefiting to the tune of $200 million.

2. Stuck on Food Stamps: An $8 billion trim and a few attendant reforms sound good. For example, lottery winners would no longer receive food stamps. But a modest work provision for adult eligibility is optional, and states are left to implement reforms at their discretion.

Among other things, the House agreed to continue subsidizing enough junk-food additives — including high-fructose corn syrup — to buy every kid under 18 eight 2-liter bottles of soda every year. Drink!

3. Special Deals for Insiders: An earlier House version included requirements that members of Congress, cabinet secretaries and their immediate families disclose how much crop insurance assistance they receive. That provision disappeared in the final draft. Transparency, anyone?

Since 1995, just 4 percent of agribusinesses have collected three-quarters of the subsidies. This bill barely touches the subsidies reaped by large agribusinesses. Said Dan Smith, tax and budget advocate for the progressive U.S. Public Interest Research Group, “For millionaire farmers, the checks will keep on coming.”

4. Christmas Tree Bill: No “omnibus bill” would be complete without a tax hike or two. In this case, lawmakers slap a 0.2-cent-per-gallon surcharge on home-heating oil, as well as a 15-cent levy on every Christmas tree cut in or imported into the U.S. Said the Club for Growth, a free-market advocacy group, literally “it’s a ‘Christmas tree bill,’ where there’s a gift for practically every special-interest group out there with a well-connected lobbyist.”

And there’s more. The Farm Bill makes no changes to the $200 million-per-year Market Access Program, which subsidized ad campaigns for giant agricultural companies and their trade associations. Recipients range from McDonald’s to Fruit of the Loom.

“Taxpayer money has even been used to pay for a reality TV show in India to promote cotton,” Smith said.

5. Can’t Put Lipstick on This Pig: You know a gigantic spending bill has gone over the top when it’s hammered by the left. U.S. PIRG’s Smith doesn’t pull any punches:

At a time of supposed fiscal caution, this bill would put taxpayers on the hook for another five years of billion-dollar handouts.… Even the most modest reforms to trim subsidies for the largest players were stripped out or watered down.

A bipartisan majority of 59 senators voted for a 15 percent reduction of crop insurance subsidies to agribusinesses netting more than $750,000. “The new bill weakens even that modest improvement,” Smith said. 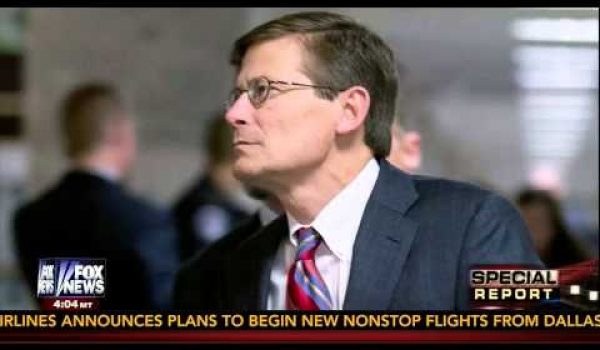 Noose tightening around what Obama WH knew about Benghazi and when
Next Post
Video: RNC seeks tech talent for digital startup 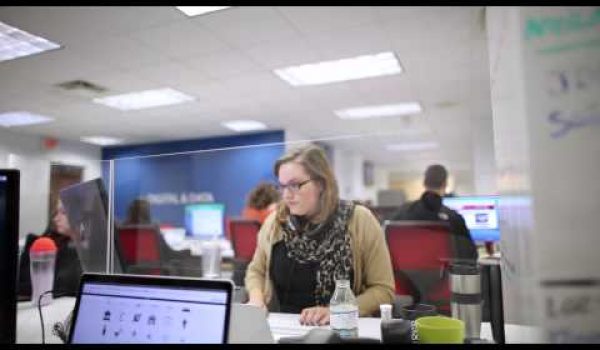