If you’re wondering how much Beto O’Rourke will need to raise to finance his run for president in 2020, the answer is “nothing, so long as Newsweek stays in print.” The newsmagazine ran a 900-word campaign ad for the Texas congressman free of charge under the headline “Beto O’Rourke slams Trump administration handling of migrant caravan: ‘Let’s do this the right way’.”

Before getting to his recipe for “the right way,” Newsweek immigration reporter Chantal Da Silva quotes the boyish congressman as saying:

It should tell us something about her home country that a mother is willing to travel 2,000 miles with her 4-month old son to come here.

It should tell us something about that mother that she was willing to reject the offer of asylum by Mexico back at beginning of her journey, instead choosing to expose her 4-month old son to the brutal desert sun in hopes of scoring a cushier deal in America.

So what is the right way of dealing with the border crisis. It is in a word nation-building.

O’Rourke said that in the “longer term,” the U.S. government must also “work with the people of Guatemala, Honduras and El Salvador,” where many asylum seekers have traveled from over fears of violence and economic and political instability, “to address underlying conditions that are causing them to flee in the first place.”

“It won’t be easy and will involve a much greater investment of time, focus and resources,” O’Rourke wrote. “Or we can continue to ignore those countries and their people until they show up at our border.” [Emphasis added]

So not only does O’Rourke believe we owe it to these largely corrupt third-world countries to raise their citizens out of poverty. We should also fight their internal battles with MS-13, the drug cartels, and the human traffickers who prey on their populations. 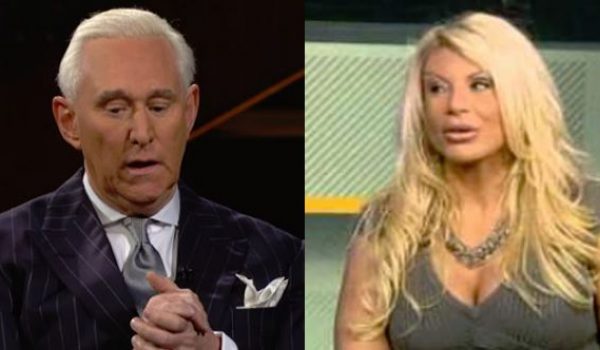 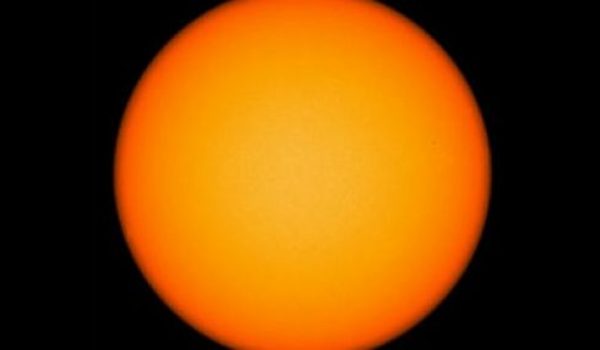