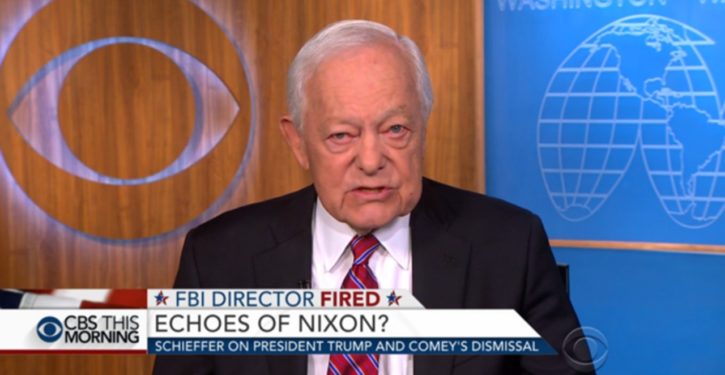 While appearing on Friday’s edition of CBS This Morning, liberal hack Bob Schieffer compared the firing of James Comey to the 1963 assassination of former President John F. Kennedy.

“You know, there are many parallels to Watergate,” he said.  “But I have to tell you, I think all the way back to the Kennedy assassination, to draw parallels. I was there, as you know. I have always felt that if Lee Harvey Oswald had been put on trial, a lot of these conspiracy theories that are still circulating today would have been put at rest then. It is absolutely imperative that Donald Trump finds a way to reassure the American people that these questions about Russia are not true if that is his version. He’s got to lay it all out and find ways not just to tweet out every morning the news is being made up by the news media.”

Schieffer wasn’t finished, however, and went on to claim that the standard of “innocent until proven guilty beyond a reasonable doubt” doesn’t apply to Donald Trump.

“He’s got to show some proof,” Schieffer added. “He has got to give them some reason to believe that these things are not true. Frankly, unless he is able to do this, this is going to dog his presidency for the rest of his term. Look at what’s happened in Washington right now. It’s come to a complete stop while the country and Washington tries to digest the firing of James Comey. Putting this to rest is not going to be helped by firing the guy who was doing the investigation. Sending these people out to explain the inexplicable is not going to help. He’s making fools of his own staff. The White House appears to be in chaos. It is the original amateur hour as we look at it from the outside. He’s got a lot of work to do, and so far what he has done has not helped in my view.”

That’s not how it works, Bob! For crying out loud, we’re now gonna compare this to the Kennedy assassination and Oswald? Who’s on the grassy knoll in this story? The Russian ambassador? Who’s up there? That’s why our justice system is the way it is. You cannot prove a negative! The accusers have to be the ones that prove it. Trump can’t prove anything! These clowns… How in the world can you have proof that you didn’t do something? That’s the whole point. The accusers have to prove it!

And, by the way, Bob, even if there had been a trial, there would still be conspiracy theorists. You know why, Bob? Because Oswald was a commie pinko SOB, and you people in the Northeast were never gonna stand pat for a communist assassinating JFK. You people were always gonna try to trigger this off on some wacko conservative group in Texas. In fact, I think that’s the birth of the modern era of the current crop of liberals. They could not abide the fact that a communist — they loved the communists back in ’59. A communist insulted their favorite president?

Limbaugh went on to ask Schieffer what Trump could do to prove his point, considering that the entire Democrat-media complex has been on this for just about a year.

It’s time to face facts: the radical alt-left, which sadly includes much of the so-called “mainstream media,” simply won’t be satisfied until Trump’s dead body is unceremoniously dragged from the White House and dumped in the middle of Pennsylvania Ave. 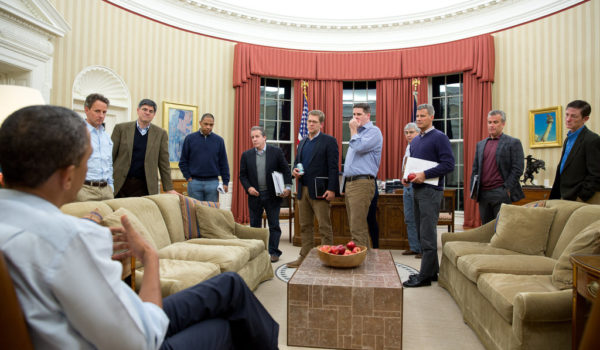 Yeah, Obama recorded all his Oval Office conversations
Next Post
Man calls 911 to ask to be deported 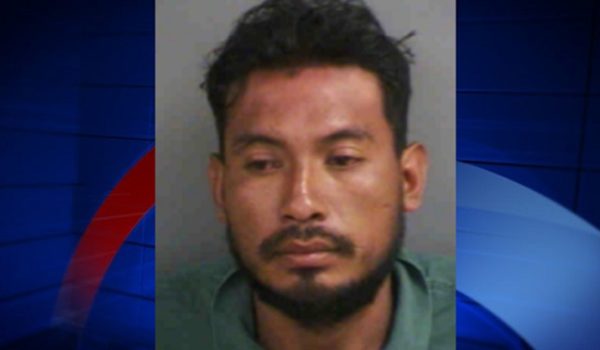