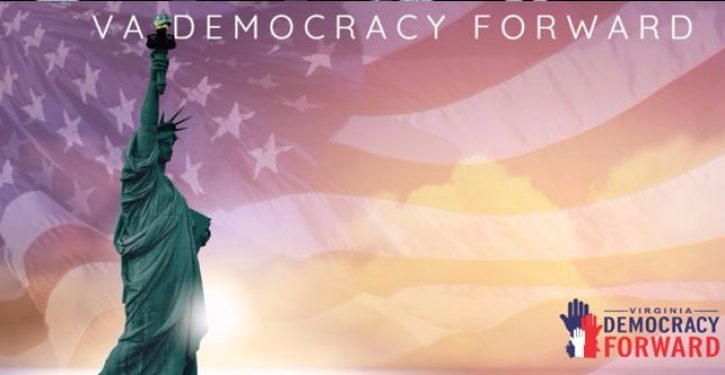 Leftist group Democracy Forward has used litigation to attack Trump administration priorities in an effort to help defeat him at the polls in 2020. On the Never-Trump Right, the Lincoln Project organization has rolled out advertisements in an effort to embarrass President Trump using out of context statements, prompting backlash from the President.

According to The Washington Free Beacon, Democracy Forward was founded by Marc Elias, Hillary Clinton’s former top campaign lawyer who is considered the “go-to fixer” for Democrats, and John Podesta, Clinton’s former campaign manager. These former Clinton campaign staffers set up a non-profit tax-exempt entity to conduct low profile litigation strategy “to take on the Trump administration and government agencies.”

Sen. Kamala Harris’s sister was involved in the founding and the groups is currently loaded up with former Obama administration officials, former Democratic leadership staffers, and Hillary 2016 campaign staff. The group bragged in a blog post at the end of last year that they have sued the Trump administration over 100 times.

There are a number of non-profits on the Right and left that come close to partisanship, but not many are as boldly in one corner as Democracy Forward. One case study in partisanship is the origin of a New York Times report on the rollback of Obama’s offshore drilling ban. The environmental group Public Employees for Environmental Responsibility (PEER) sued under the Freedom of Information Act for texts between Scott Angelle, director of the Department of Interior’s Bureau of Safety and Environmental Enforcement and oil executives.

PEER then took those texts and shared them with Democracy Forward so that the group could weaponize the texts and get them in the hands of reporters. This group is clearly partisan and will likely disband if a Democrat wins the White House in 2020.

The litigation originated with Obama lawyers in the Office of Federal Contract Compliance Programs (OFCCP), who used affirmative action lawyers to be used as a hammer to allege discrimination from companies ranging from Google to Oracle. The goal is to set a precedent that trial lawyers can use statistics, with no eyewitness testimony, to allege racial or sex discrimination in hiring and promotions.

This precedent would allow lawyers to manipulate statistics in a way that employers would have to affirmatively prove their innocence to win a case.

Left-wing groups intent on harm have been aided by the Never Trump groups on the Right, who can’t cut the president any breaks for his two conservative Supreme Court picks, deregulation efforts, and tax cuts. The Lincoln Project is a group founded by the most hysterical political hacks infected with Trump Derangement Syndrome.

George Conway, a man who is only famous because his wife works for Trump, is a leader of the group. Rick Wilson, who wished the coronavirus on First Lady Melania Trump, is a member. This group has rolled out advertisements intended to embarrass the president and to get him out of office.

The media, public, and especially Trump’s base, need to know that leftist Democracy First and the Never-Trump Lincoln Project are groups that share the same ideology, regardless of perceived political persuasion. These partisan anti-Trump tribes on the Left and so-called Right have joined forces with only one goal – to drive President Trump out of office. 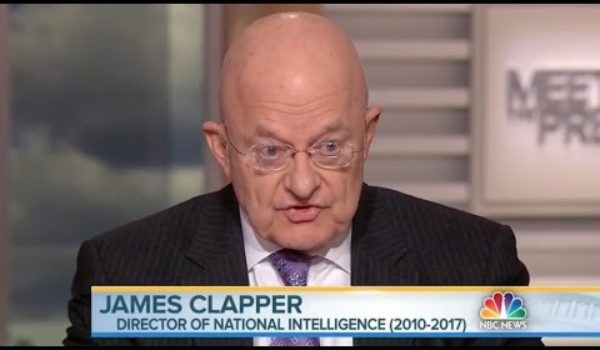 Classified leak against Flynn didn’t come from ‘unmasking’ request, analysis suggests
Next Post
COVID-19 can be transmitted on Twitter?