And here you thought ISIS was cruel to every living creature. If they were — if they beheaded everyone in sight — where would the next generation of  blood-thirsty butchers and decapitators come from?

In point of fact, this well-oiled terrorist machine is raising its own future ISIS-lets. From the Irish Mirror:

Parading severed heads in front of pals like a new toy, this is the life of children growing up in the Islamic State.

Sickening images have emerged of boys no more than 10-year-old revelling in the bloodbath which has engulfed the region.

Another picture shows a youngster holding a Kalashnikov and posing beside the body of a crucified rebel soldier.

The Mirror runs liberal, so the article give short shrift to the outrageous story of young children playing soccer with severed heads before moving on to the obligatory expressions of outrage by “moderate Muslims” who condemn these practices. The paper even quotes imams with the Muslim Council of Scotland, Islamic Society of Britain, and Glasgow Central Mosque as condemning the “barbaric actions of IS (formerly known as ISIS).”

But as noted previously at Liberty Unyielding, the voices of moderation doth protest too much. Seeing is believing, and so far there is little reason to accept the claim that these clerics do not support the Caliphate. If fact, none of them is saying that. All they are doing (supposedly) is telling ISIS to cool the killing.

Meantime, to its credit, the Mirror does provide a training video of young children being taught to use AK-47s. Here is another from YouTube:

NY Times ‘outs’ anti-Israel U.S. negotiator Martin Indyk as being on payroll of Qatar
Next Post
Video: You’re racist if you use any of these words 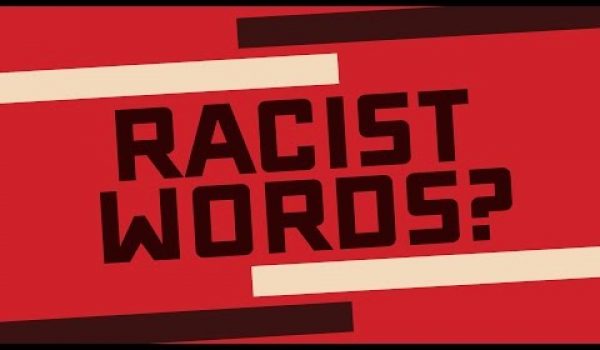