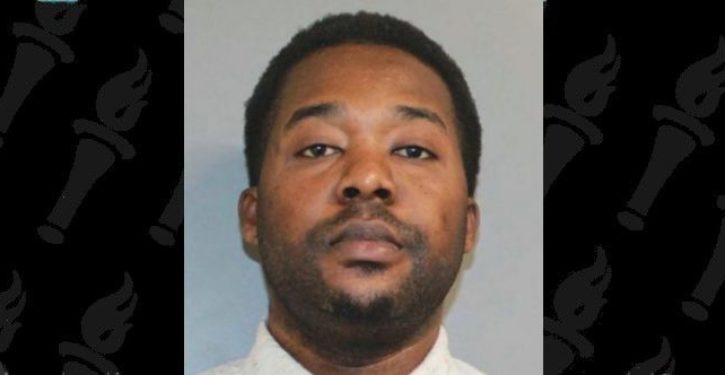 A Boston-area woman is incensed after an Uber driver in the U.S. illegally raped her, then skipped the country.

The suspect, Frederic Amfo, who was arraigned last Friday, was able to walk free after posting bail because officials failed to notify immigration agents about his arrest.

According to Boston 25, The crime occurred on April 8. The victim was on her way home from work when the driver of her Uber locked the doors, climbed into the backseat of his car with her, and raped her.

Authorities committed two errors after taking Amfo into custody. First, he was not required to surrender his passport, which would have prevented him from fleeing the country. Second, authorities failed to place a federal immigration detainer on the suspect, which would have required his being held for agents of U.S. Immigration and Customs Enforcement (ICE). Police in Weymouth, the town where the incident occurred, say they forwarded such a detainer to Quincy District Court, where Amfo was arraigned, but the court chose not to forward the detainer to county officials, who would have then notified ICE.

Meantime, the victim has agreed not only to be identified, which is atypical, but to sit for an interview with reporters. Her name is Emily Murray, and her interview begins at approximately 1:00 in the video that follows.

“It happened,” Murray acknowledges in the video. I’m not ashamed, I’m not embarrassed. I understand what happened. I know I did nothing wrong. A loss for words. I was angry I’m still angry. I’m confused.”

Meantime, her rapist is free because authorities failed to cooperate with ICE.

VIDEO: Eric Holder says Trump ‘is not a believer in’ the rule of law
Next Post
Andrew Cuomo again claims he’s ‘undocumented,’ taunts authorities to deport him