Barack Obama was front and center on the world stage in Paris today, addressing leaders of nations great and small about the need to come together and act immediately on the threat of global warming.

“The hour is almost upon us,” he gravely intoned, obviously invoking the image of doomsday.

But his speech also addressed an added bonus of working together to turn back the day of climate reckoning. Namely, a strike against carbon is also a strike against radical Islamic terrorism.

How, you might ask? If you’re seeking an explanation that includes the fact that the members of ISIS are carbon-based life forms, you’re way off base. There is not some futuristic device — a ray, perhaps — that the Pentagon has been secretly working on that separates the atoms in living creatures.

Obama’s claim, rather, was more metaphysical than physical. His tenuous connection between fighting global warming and fighting ISIS was best summarized in this claim from the speech:

What greater rejection of those who would tear down our world than marshaling our best efforts to save it.

There are many problems with this argument (if it can be called that), chief among them that ISIS’s ultimate objective isn’t just to destroy the current world order but to replace it with a caliphate.

When he wasn’t selling action on global warming as the “best response” in the war against ISIS, the sophist-in-chief was busy apologizing for America once again while standing on foreign soil, this time for the nation’s contribution to global pollution:

I’ve come here personally as the leader of the world’s largest economy and the second largest emitter, to say that the United States of America not only recognizes our role in creating this problem, we embrace our responsibility to do something about it. We have broken the old arguments for inaction. We’ve proved that strong economic growth and a safer environment no longer have to conflict with one another.

Cartoon of the Day: Fighting fire with fire(flies)
Next Post
Video: If you’re a ‘Star Wars’ fan, you’ll want to see this 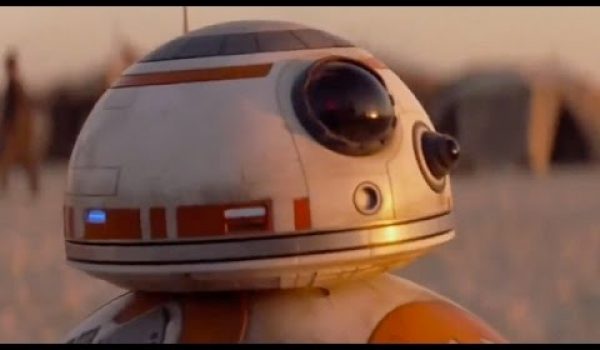