In 2007, Barack Obama was unequivocating in his harsh assessment of then-President George W. Bush on the question of intervening in Iran. On one of the rare occasions where the first-term Senator referred to Bush by title rather than as “George Bush,” Obama told the Boston Globe, “The President does not have power under the Constitution to unilaterally authorize a military attack in a situation that does not involve stopping an actual or imminent threat.”

Obama’s eventual vice president pick, Sen. Joe Biden, was even harsher in his disapproval, telling Chris Matthews that Bush had “no constitutional authority … to take this nation to war against a county of 70 million people unless we’re attacked or unless there is proof we are about to be attacked. And if he does, if he does, I would move to impeach him.” (Biden made a similar comment on the Senate floor, in which he referred to Iran as “Iraq,” but that was just Joe being Joe.)

That was then, back in the era of hope and change — when Obama was going to tame the likes of Mahmoud Ahmadinejad by sitting down and reasoning together with him. And this is now. Not only is Obama considering a military strike against Syria without Congressional authority but may also lack a “coalition of the willing” to go in with him. Great Britain, America’s staunchest ally, voted against military action Thursday evening.

It gets worse. Not even the United Nations Security Council has thus far given its consent to intervene in Syria. Yet the White House remained undeterred, talking up the notion that any potential action on Syria would be in the U.S. interest. Fox News quotes National Security Council spokeswoman Caitlin Hayden as saying:

The U.S. will continue to consult with the U.K. Government — one of our closest allies and friends. As we’ve said, President Obama’s decision-making will be guided by what is in the best interests of the United States.

It is not at all clear how punishing the Assad regime for using chemical weapons on civilians last week is in the best interests of the United States.

What’s more is that the administration is insisting that any incursion onto Syrian soil would be short-lived and would be over in a matter of days. More than one military strategist has commented on the impossibility of making that sort of judgment in advance. There is no guarantee either that launching a strike on Syria would make the U.S. safer in the long run. 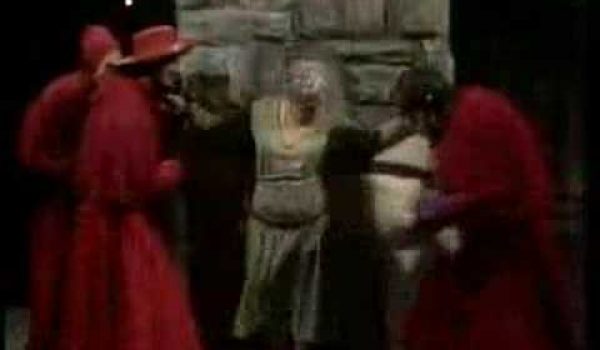 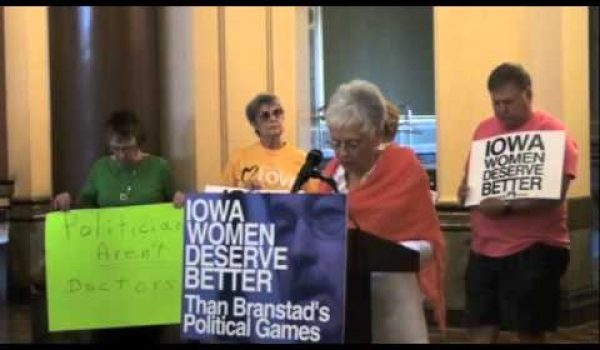