When it comes to subjects on which the left couldn’t be more strongly opinionated, there is nothing that ranks higher than guns. Coincidentally, nothing is also precisely what most liberals appear to know about firearms.

The Daily Kos, a far, far, far left-leaning group of basement dwellers, has posted a handy guide for its readers to see what guns can be purchased and carried in Georgia under the new Guns Everywhere Law. The member post, titled “Guns, Goons, and Georgia,” even includes a helpful poster-type image of such guns.

The problem is, the author used a poster full of toy guns, including a “pulse rifle,” which can only be seen in science fiction movies such as Aliens.

Via Guns Save Lives:

Trust me, I triple checked that I wasn’t reading The Onion when I saw this article come across my Facebook timeline.

First off, besides the content of the article (which we’ll get to), I can almost write an entire article on the image that was included with the post.

The image is of a bunch of toy model guns, including a “Pulse Rifle”, you know a completely science fiction based firearm that doesn’t exist, even a little bit.

The caption below the image reads:

“These guns can be purchased anywhere in Georgia and carried into a church, bar, school or library.”

Here is the image:

Since they are toy guns, they indeed could be purchased and carried openly in Georgia. The lone exception being the pulse rifle. Because …

The Aliens Versus Predators site describes the pulse rifle as a “22nd century” era weapon used in “various engagements with the Xenomorph and Yautja” alien species.

Even better, the author describes a “nervous breakdown” he had while hiking in Massachusetts with his grandchildren, and fearing he had crossed paths with a man armed with a rifle. Turned out to have been a camera tripod.

We were hiking for about half an hour when I noticed a strange man coming towards us. What was that he was carrying?  Was it a rifle of some kind? It looked unmistakably like a gun – a rifle or a shotgun.

When he got close enough, I realized that he wasn’t carrying a gun but a tripod in a carrying case. He was a nature photographer. He took pictures of living things instead of killing them. I thanked my lucky stars that I lived in a place where I could go for a very long walk with two small children, and not ever see a single person with a gun.

Yep, not one person with a gun. Except, say, for the criminal who is more likely to be illegally packing. The irony that a law-abiding citizen might be able to save him from such a person with less than pure motives was surely lost on the author.

These same liberal extremists were caught in a similar lie, when they used a shooting at a Fed Ex facility in Georgia to try pointing out that the gunman was able to walk into his place of employment and start shooting.

In that case, there were two easily provable lies. Pictures showed the Fed Ex facility was a “gun free zone” and the Guns Everywhere Law had not yet taken effect.

The left will continually demonize gun owners until they have decimated the Second Amendment, either by law or executive fiat. 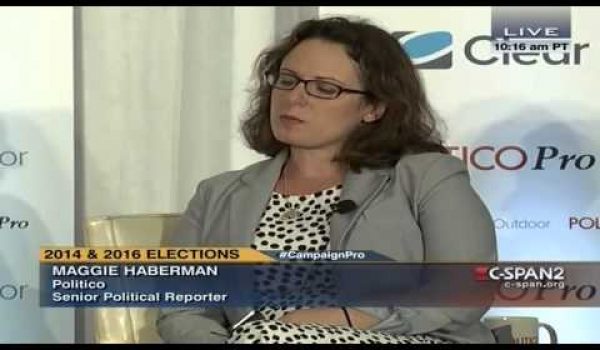