A group of over two dozen House Republicans sent a letter Thursday to Food and Drug Administration (FDA) Acting Commissioner Dr. Janet Woodcock, demanding the agency withdraw guidance related to the distribution of monoclonal antibodies in regards to race.

Bishop’s office also mentioned the shortage of the treatments from the federal level and said the FDA’s race-based guidance has been implemented in states such as New York, Minnesota and Utah.

Minnesota’s Department of Health’s guidance states “FDA’s acknowledgment means that race and ethnicity alone, apart from other underlying health conditions, may be considered in determining eligibility.” Utah’s Department of Health put a point system in place that awards two points to patients of  “Non-White race or Hispanic/Latinx ethnicity,” while those suffering from congestive heart failure, hypertension and other medical problems are awarded one point for each such condition.

“President Biden’s FDA issued guidance that allocates life-saving monoclonal antibody treatment, not based on medical need, but instead on the basis of race. There is a word for that. These treatments are already being rationed by states due to this President’s needless power play to federalize our nation’s supply,” Bishop told the Daily Caller before sending the letter.

“Now, Biden’s FDA is violating the 14th Amendment by discriminating who gets treatment based on the individual’s skin color. I can’t think of anything more un-American than that and demand they rescind this guidance immediately,” Bishop added.(RELATED: EXCLUSIVE: House Republicans Introduce Bill To Make COVID-19 Data Publicly Available) 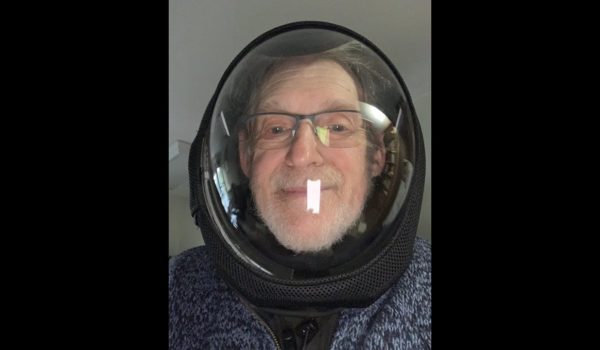 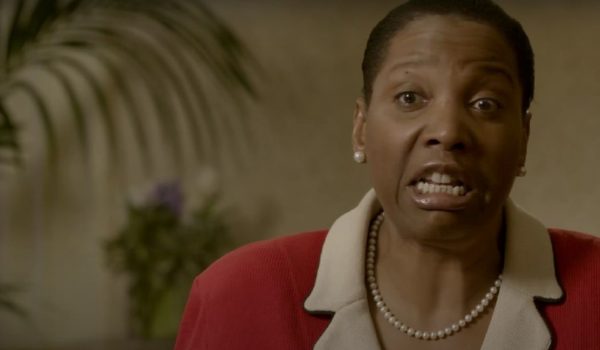