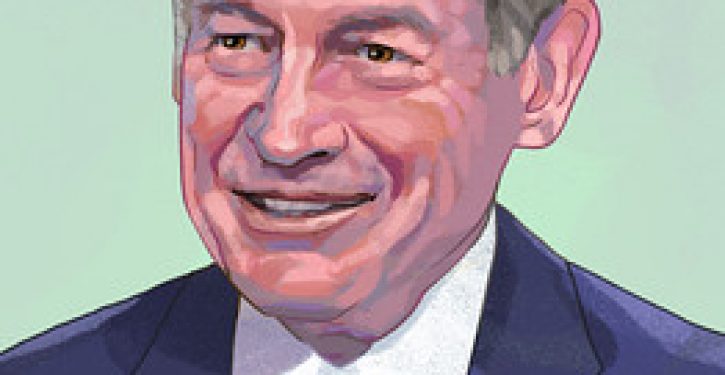 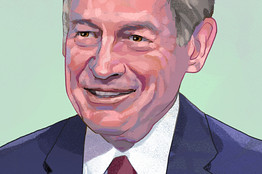 Famed political scientist Harvey Mansfield is the WSJ’s weekend interview,
The Crisis of American Self-Government
Harvey Mansfield, Harvard’s ‘pet dissenter,’ on the 2012 election, the real cost of entitlements, and why he sees reason for hope.

‘We have now an American political party and a European one. Not all Americans who vote for the European party want to become Europeans. But it doesn’t matter because that’s what they’re voting for. They’re voting for dependency, for lack of ambition, and for insolvency.”

For those who want to split hairs as to which European party, essentially all European politicians and their parties embrace dependency on government-funded social programs, be them public-funded college educations, pensions, or medical care.

The welfare state’s size isn’t what makes it so stifling, Mr. Mansfield says. “What makes government dangerous to the common good is guaranteed entitlements, so that you can never question what expenses have been or will be incurred.” Less important at this moment are spending and tax rates. “I don’t think you can detect the presence or absence of good government,” he says, “simply by looking at the percentage of GDP that government uses up. That’s not an irrelevant figure but it’s not decisive. The decisive thing is whether it’s possible to reform, whether reform is a political possibility.”

What does he want the Republicans to do?

Conservatives should be the party of judgment, not just of principles,” he says. “Of course there are conservative principles—free markets, family values, a strong national defense—but those principles must be defended with the use of good judgment. Conservatives need to be intelligent, and they shouldn’t use their principles as substitutes for intelligence. Principles need to be there so judgment can be distinguished from opportunism. But just because you give ground on principle doesn’t mean you’re an opportunist.”

Nor should flexibility mean abandoning major components of the conservative agenda—including cultural values—in response to a momentary electoral defeat. “Democrats have their cultural argument, which is the attack on the rich and the uncaring,” Mr. Mansfield says. “So Republicans need their cultural arguments to oppose the Democrats’, to say that goodness or justice in our country is not merely the transfer of resources to the poor and vulnerable. We have to take measures to teach the poor and vulnerable to become a little more independent and to prize independence, and not just live for a government check. That means self-government within each self, and where are you going to get that except with morality, responsibility and religion?”

Words to live by, indeed.