A report from July of 2019 indicates Senate Majority Leader Mitch McConnell received thousands of dollars in donations from lobbyists for two of the largest electronic voting machine vendors in the United States – Election Systems & Software and Dominion Voting Systems.

Newsweek reported on the donations in noting that McConnell (R-Ky.) had squashed two separate bills in the Senate addressing election security.

The reports were based on an investigation by an outlet called “Sludge.” “Several of the lobbyists working for ES&S and Dominion Voting Systems have recently made contributions to McConnell’s campaign and joint fundraising committee,” Sludge wrote, noting:

Brownstein Hyatt Farber and Schreck lobbyist David Cohen, who lobbies for Dominion Voting Systems on issues related to election security and monitors federal legislation for the company, gave McConnell $2,000 on March 31: $1,000 to his campaign committee and $1,000 to his joint fundraising committee.

Lobbyist Brain Wild, who works alongside Cohen on the Dominion contract, gave McConnell $1,000 on the same day.

The BBC also notes McConnell’s entanglement with Dominion saying the “company has also donated” to his committee.

Particularly interesting from the Newsweek article is their acknowledgment of McConnell’s opposition to the election security bills as “out of balance with his party.”

The Senate Intelligence Committee⁠, which is led by Republicans, had released a report with concerns about Russians targeting voting systems, including an instance in Illinois where “Russian cyberactors were in a position to delete or change voter data.”

In December of that same year, four congressional Democrats including Senator Elizabeth Warren (D-Mass.) sent a letter to the owners of Dominion Voting Systems claiming several problems that “threaten the integrity of our elections,” including “vote switching.”

"These problems threaten the integrity of our elections."

McConnell did agree to add $250 million for election security after having held up the earlier legislation.

President Trump, meanwhile, in arguing his case that there was fraud in the 2020 presidential election, has openly criticized Dominion. “Now it is learned that the horrendous Dominion Voting System was used in Arizona (and big in Nevada),” Trump tweeted. “No wonder the result was a very close loss!”

In fact, the Washington Examiner explains that “Dominion Voting Systems was rejected three times by experts from the Texas secretary of state and attorney general’s office.”

Election officials have countered that there is little reason to believe those machines altered the outcome of the election.

Now it is learned that the horrendous Dominion Voting System was used in Arizona (and big in Nevada). No wonder the result was a very close loss!

Critics of McConnell’s $250 million allocations for election security said it wasn’t enough. They demanded that every ballot in America have a paper backup, as well as requirements that campaigns report contacts with foreign officials and nations that interfere in the election are subject to sanctions.

“Millions of Americans in 2020 are still expected to vote using machines with no paper record or other potential insecurities,” NPR warned.

It seems like everyone was questioning the integrity of the election in 2020 on both sides of the political aisle.

Making McConnell’s acceptance of Joe Biden as the President-elect, and his follow up demand that GOP senators accept the results all the more curious.

McConnell argued that the result of a vote challenge would be “terrible” for Republicans, as they would “have to vote it down” which would make them appear to oppose the President.

Democrats questioned Dominion voting machines before the election. Republicans are now questioning them after the election.

But even as the president has refused to concede the election, America is evidently just supposed to accept the results, in McConnell’s view. 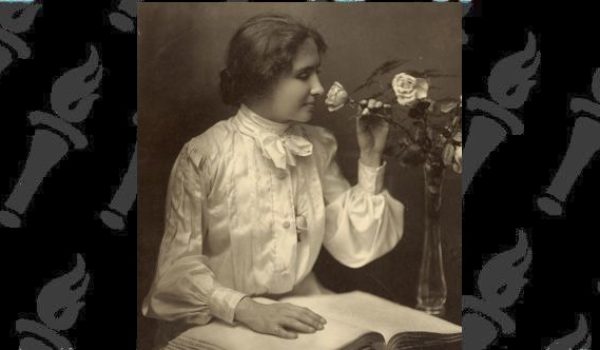