Some disclaimers about what you are about to watch.

The speaker in the video below is a member of Texas’s State Republican Executive Committee. The information he is imparting is secondhand. He is citing remarks by an unidentified U.S. Supreme Court staffer, who claims to have heard the justices screaming at one another during a closed-door session in which they discussed the merits of hearing the Texas lawsuit contesting 2020 election results in four battleground states. The high court ultimately rejected hearing the case on procedural grounds, insisting that Texas lacked standing to bring it. “Texas has not demonstrated a judicially cognizable interest in the manner in which another State conducts its elections,” the court wrote in an unsigned ruling.

According to the staffer, the Justices normally exercise decorum in closed-door meetings. This meeting was a rarity in that the Justices could be “heard screaming through the walls.” The reported bone of contention was the concern that deciding to hear the case might precipitate riots, with Chief Justice John Roberts reportedly having said, “I don’t give a [expletive deleted] about Bush v. Gore. At that time we didn’t have riots.”

Wonder why Texas' case was dropped? Here's why: pic.twitter.com/rCpf5vwqSQ

*UPDATE* In approaching this report, we attempted to exercise extraordinary caution, as reflected by the disclaimers at the outset. Apparently we fell short of the mark, as LU contributor and attorney Hans Bader notes in an email. He writes:

This reported clash never occurred because there was no meeting among the justices at the time. Thanks to the coronavirus, the Supreme Court Justices don’t really have “closed-door meeting[s]” anymore. They work from home, mostly. So there wasn’t any meeting at which this supposed clash could occur.
In addition, lawyers who argue before the Supreme Court — such as Ted Frank — tell me that no such clash occurred.

Since the SREC member in the video acknowledges that there are no phones or computers in the rooms where justices meet, we are inclined to accept the position that this clash never occurred. 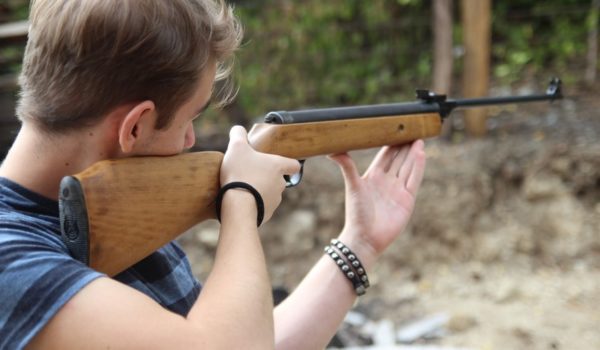 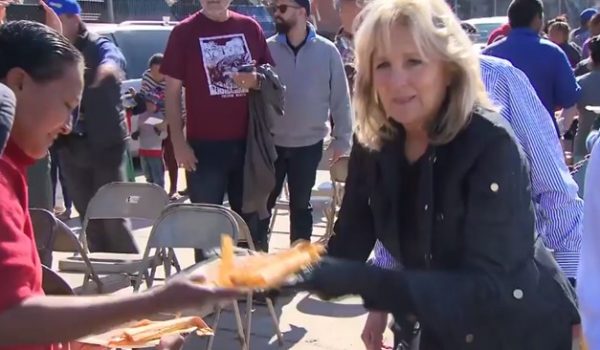