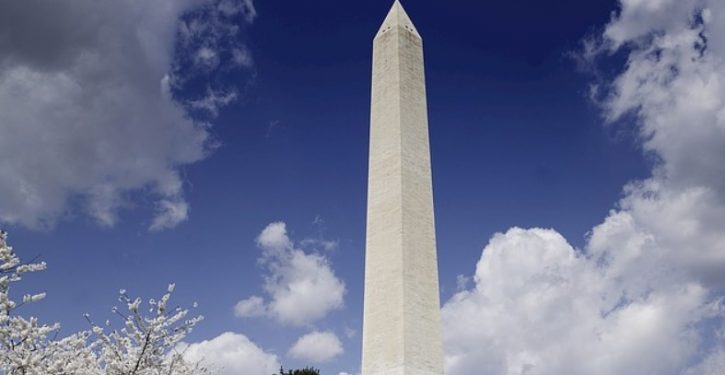 Last Sunday vandals beheaded a statue of the Virgin Mary. It was the latest chapter in the Left’s crusade to— actually it’s unclear what the purpose of these acts of desecration is these days. It started off as a drive to rid the landscape of reminders of the Confederacy. Over time it metastasized into toppling anything that could be toppled. (RELATED: Protesters deface statue of Spanish author Miguel de Cervantes, himself a former slave)

Now it has come to this:

This July, I tasked the DCFACES Working Group with evaluating public spaces to ensure the namesake's legacy is consistent with #DCValues.

They have delivered the report, and I look forward to reviewing and advancing their recommendations.

If you peak inside the report, you find the following:

The working group recommendations are centered around three asset areas: (1) living,
learning and leisure environments, (2) public spaces and (3) landmarks/commemorative
works. In each area we recommend whether an asset should be removed, renamed or
contextualized based on our research. [Emphasis added]

So which landmarks does the report recommend removing, renaming, or contextualizing? Have a look: 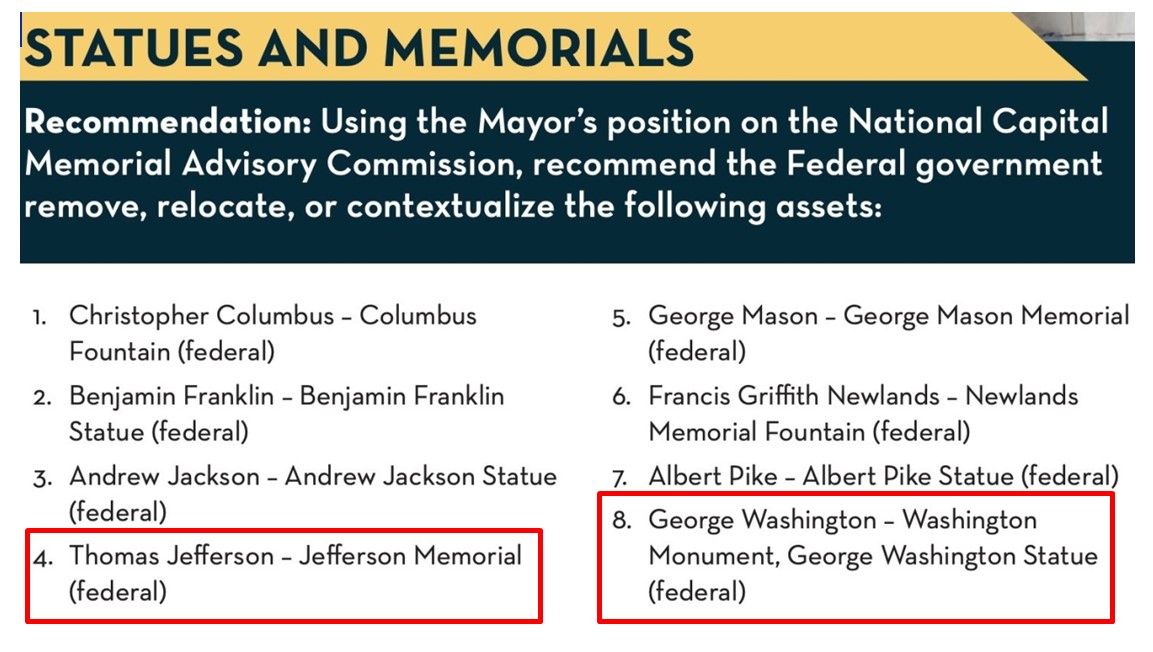 Actually, you would need a time machine to see these in the live report, from which this page appears to have been scrubbed overnight. (Luckily, the internet comes equipped with such a machine.)

So in Muriel Bowser’s view, the Washington Monument is not consistent with DCValues even though the city in which the it is found bears the name of the man for whom the memorial was erected. (Presumably, the city name is also on the chopping block.)

DCValues, in case you were wondering, includes “equity, opportunity and diversity,” which “DC residents hold dear.”

Small-business failures loom as federal aid dries up
Next Post
Cartoon of the Day: Head honcho 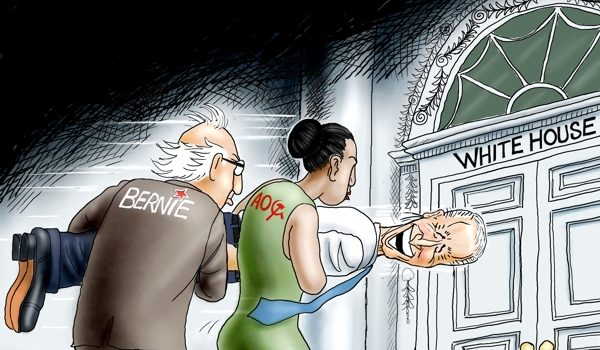