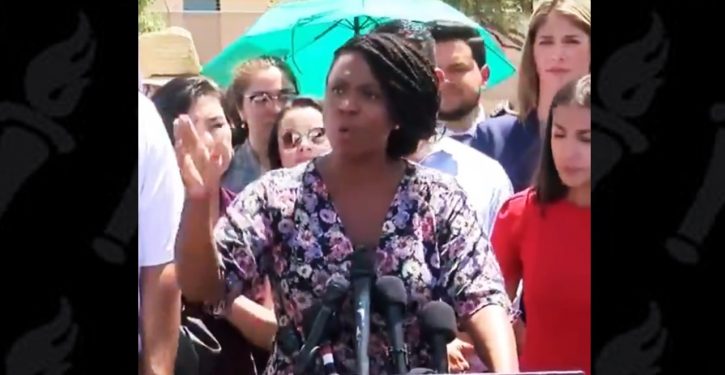 Ayanna Pressley: "We will bring the fire." ABC News

Democratic Rep. Ayanna Pressley declared that the Constitution of the United States is “sexist” by its nature and continues to “shackle” women to this very day. Pressley made the startling declaration from the floor of the House of Representatives Wednesday.

“The year is 2020 and here we women are still in so many ways not fully free, still shackled,” she claimed, arguing for the removal of a deadline on the Equal Rights Amendment.

Pressley continued by rattling off the many ways in which women are discriminated against, including skewed claims of a gender wage gap, claims of discrimination toward pregnancy, and, despite an overwhelming number of those incarcerated in the U.S. being male, discrimination in the criminal legal system.

The Constitution is sexist by design. The year is 2020 & women in this country STILL aren't considered equal to men in the eyes of the federal gov't.

Tomorrow's vote on HJ Res 79 is a vote to actualize the movements built on the backs of women. It's a vote for equality. #ERANow pic.twitter.com/cVYzw3hiVn

Pressley’s ability to play the victimhood card in her floor speech continued unabated.

“The American Constitution is sexist by its very design,” she fumed. “This country’s laws have historically treated us like second-class citizens, depriving us of the right to vote, enter most jobs, and to own property.”

While the historical aspect of women’s rights being limited is accurate, the suggestion that anyone in this country continues to be ‘shackled’ is ludicrous.

She need only look in the mirror – as a minority female member of Congress – for proof of that.

She ignored male/female differences in:

She called the Constitution sexist and women forever victims.

Why does Ayanna hate facts, our country, and women?

Why the Hate For America?

Sen. Lindsey Graham once referred to the Squad – consisting of Democrats Pressley (Mass.), Alexandria Ocasio-Cortez (N.Y.), Ilhan Omar (Minn.), and Rashida Tlaib (Mich.) – as a “bunch of communists” who “hate our own country.”

There’s abundant evidence to support his indictment of the four freshman congresswomen.

Aside from this attack on the Constitution, Pressley has:

She’s also used that “second-class citizens” rhetoric in the past in reference to the second of two protected classes of which is a member: African-Americans. She has claimed that black Americans are to this very day treated as such, fixing much of the blame on Pres. Trump.

During a hearing on civil rights and civil liberties before the House Oversight Committee last May, Pressley stated the Trump administration “has emboldened white nationalism, white supremacy, and far-right extremism.”

Rather than showing young Americans what is possible as a minority woman in Congress, each member of the Squad continuously preaches how terrible the country is and how people are being held back by racism, sexism or some other imagined ill. 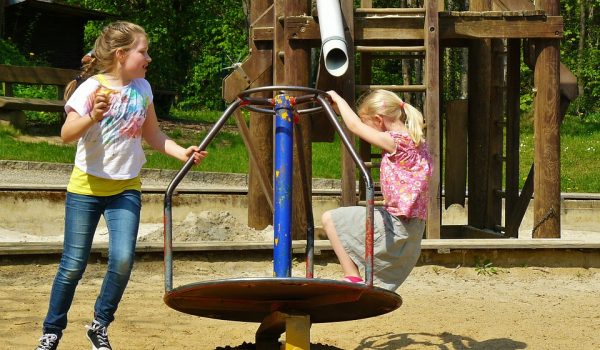