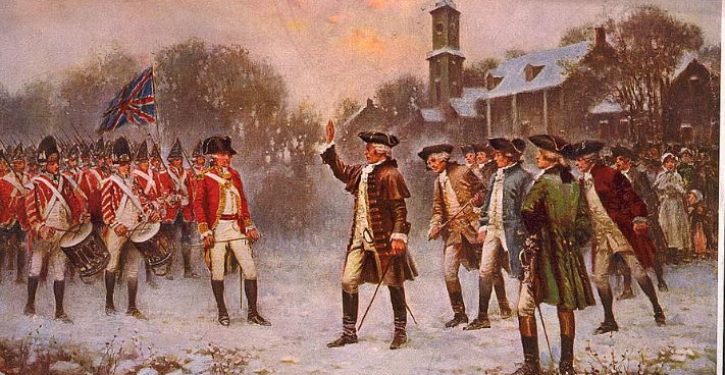 The word resistance is fast becoming the anti-Trump political buzz word of 2017 around which all the organized opposition forces and haters are huddling.

The most notable new member of the resistance is Hillary Clinton, who on May 2 told CNN’s Christiane Amanpour, “So you know, I’m now back to being an activist citizen and part of the resistance.”

Days later, on May 15, Clinton announced her new PAC, Onward Together. Not surprising, its motto begins with “Resist,” as in “Resist, insist, persist, enlist.” Given that those words stand alone on the homepage, is this a subtle sign that Clinton wants to be the hero of the “Resistance”?

If so, Clinton is going to have to fight California Rep. [score]Maxine Waters[/score] for that title, according to a recent Daily Beast headline that jubilantly announces: “Maxine Waters: From ‘Most Corrupt’ to Resistance Hero.” The piece reports:

Rep. Maxine Waters has been reborn at the age of 78, emerging as a folk hero to the anti-Trump resistance for her repeated torching of the president.

Then get ready for some explosive hot air as headlined in the Washington Examiner: “Democrats kick off anti-Trump ‘Resistance Summer.’” The piece explains:

Democrats are hoping to capitalize on the anti-Trump excitement in their base by staging a coordinated ‘Summer of Resistance’ across the country that’s aimed at countering the agenda of President Trump and the GOP-led Congress.

Enough! Time for Americans to resist the word resistance. My growing agitation and visceral reaction to the R-word has nothing to do with the existence of the anti-Trump movement, but rather with the opposition calling itself the “Resistance.”

These feelings stem from growing up as a baby boomer in post-war America. In my mind, “resistance” refers to the underground movements throughout German-occupied Europe during the Second World War where brave men and women heroically, creatively and secretly fought back against the Nazis and supported the Allies.

Let’s face it: The anti-Trump forces have adopted resistance as their go-to word because a facet of Trump Derangement Syndrome equates Trump with “der Führer” and the Trump administration with the Third Reich. Truly, this is a sick perversion of the word’s 20th century historical meaning.

How far we have fallen since 2009 when the first organized opposition to President Barack Obama was called “the tea party.” Named after a 1773 pre-Revolutionary War anti-tax incident that unnerved our British rulers, the modern tea party spread like wildfire throughout the nation. Consequently, tea party-propelled voter energy helped Republicans win back control of the House of Representatives in the 2010 midterm election. (After that election, President Obama allegedly used the IRS to thwart tea party growth, but that is an unresolved issue for another day.)

The point is that political movements named after related historical events can strike a chord with names that matter. Now the tables are turned, and the “Resistance” is trying to ignite and then emulate tea party-like results against President Trump and the Republicans. But the comparisons end there.

The tea party was analogous to a piggy-bank funded mom-and-pop store that grows overnight into a huge national chain. In contrast, the Trump resistance was officially planned two months after Trump took office, is highly subsidized by George Soros’s extensive interconnected network of organizations, and is cheered on by its faithful allies, the mainstream media.

Furthermore, labeling organized opposition to President Trump the “Resistance” could be a politically strategic miscalculation for Democrats.

Older college-educated white voters who traditionally turn out in large numbers for midterm elections could also have a visceral reaction to the word resistance. And, despite Trump’s many flaws, many of those voters recognize that calling anti-Trump sentiment the “Resistance” is meant to be a dog-whistle signaling Trump is Hitler reincarnate.

Most important, and unlike the war Resistance, Americans citizens are not risking their lives fighting for freedom against their own authoritarian government. Thus, Democrats are denigrating the historical meaning of the word in an attempt to score political points and galvanize legions of liberal “snowflakes” (many clueless about the word’s history).

The good news is there will be an election in 2018 and again in 2020. Maybe the “Resistance” will win back one or more chambers of Congress or maybe not. Maybe “we the people” will re-elect Trump in 2020 or maybe not. That is how our democracy works. Fortunately, our leaders will not be toppled by the so-called “Resistance” continually marching in the streets whose organizers have George Soros on speed dial.

Memo to the “Resistance” from a patriotic Republican concerned about our nation: Discontinue using the name “Resistance” and shift to the “Loyalists,” the “Socialists” or the “Wish Trump Fails” (WTF party for short.) Trust me; the “Resistance” is offensive, extra-polarizing, a cheap shot, and the historical reference works against your cause. 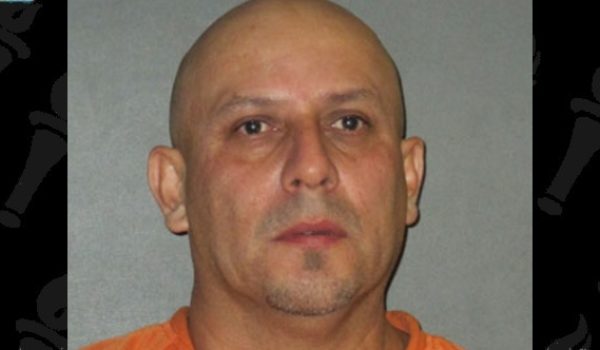 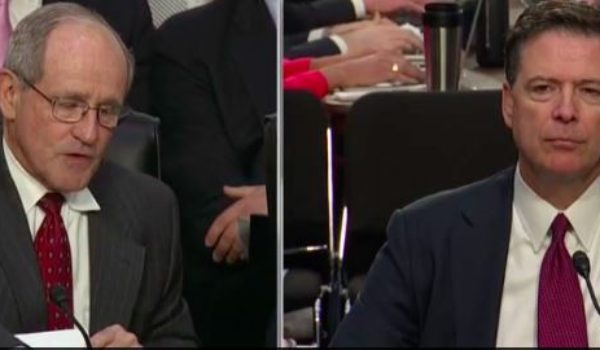