He’s right. No one needs a hundred clips in a weapon. In fact, I’m pretty sure it’s a physical impossibility to have more than one clip in place at the same time. Obviously, the world’s most experienced hunter meant to say rounds. It’s just another gaffe from Joe, the Gaffe Machine.

As for the rest of the gibberish he uttered, I leave it to you to figure it out. A transcript follows the video:

A lot of you know the Delmarva Peninsula. It’s all three feet above water, a lot of great fishing and hunting, duck hunting. And I walked through the estuaries, and a hunter guy said, “Damn, Joe, what did you take my gun for?” I said, let me ask you. Those cop-killer bullets. I said, how many deer you know wearin’ Kevlar vests? Raise your hand. You really need one? And hell, if you need 100 clips or 30 clips in a weapon, then you shouldn’t be huntin’, man! You’re dangerous! You’re dangerous. [applause] I’m not joking. You know, he’d say to me, take my shotgun. I said, I have three — now I have five, because my son died and I have three of his. That’s five shotguns, but they’re under lock and key. You leave your key in your car out here and a 14-year-old comes along, picks it up and takes it off and gets in a crash, you’re liable. Well, if you leave a weapon sitting on the table with no trigger lock on, and they’re not locked up. …

The day before, Biden’s gaffe was recalling — erroneously — that Luther King, Jr. and Robert F. Kennedy were assassinated in the late 1970s:

In my generation, when I got out of school, when Bobby Kennedy and Dr. King had been assassinated in the 70s, the late 70s, I got engaged.

But both man were killed in 1968, two months apart. 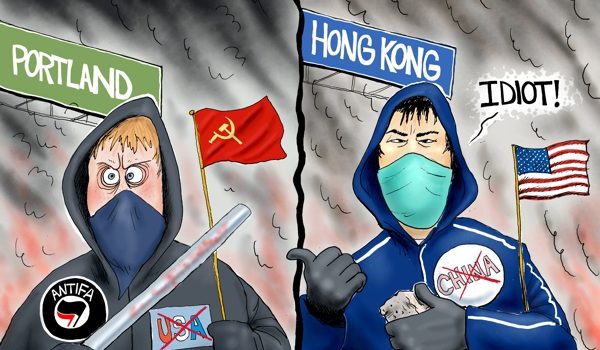 Cartoon of the Day: Tyranny or freedom
Next Post
Combat veteran disqualified from Miss America pageant for pro-Trump views 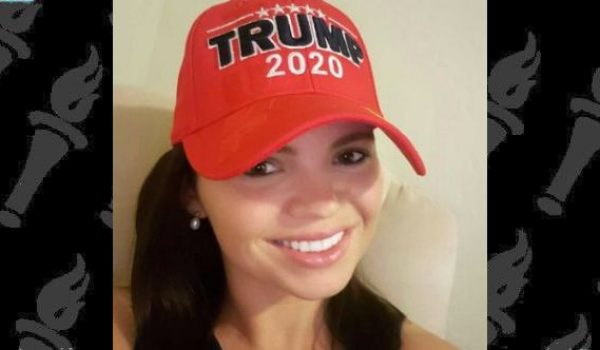