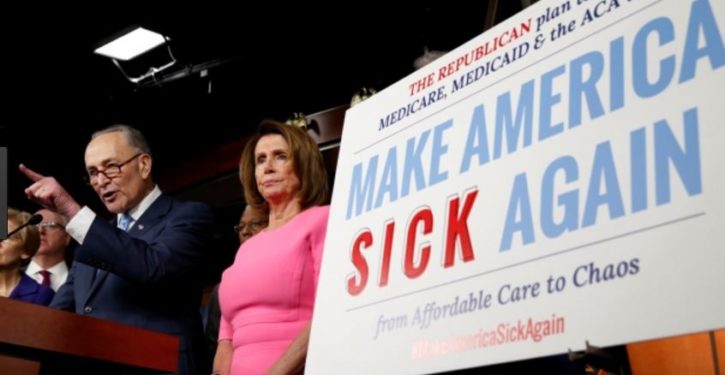 The hatred that drove 66-year-old James Hodgkinson to attempt a massacre of the Republican baseball team was rooted in a deep-seated belief that Republicans are sub-human haters. Well, here’s a news flash for all the other Hodgkinsons out, as well as liberals with less volatile temperament. That hatred has been fermented by the Democratic Party, and it began long before Donald Trump became president. In fact, I believe it was the Left’s holier-than-thou attitude that informed Hodgkinson’s unhinged — and for him fatal — plan in the first place.

For years the Democrats have portrayed their Republican opposition as narcissistic greedy, rich, fat-cat corporate chieftains and/or hillbilly, gun-toting, women-hating religious fanatics, and racist xenophobes who hate Jews and want to reinstitute slavery.

To aid in their quest to de-humanize the opposition, the Democrats resort to name calling instead of rational discussion. When there is a distance between Republican and Democratic positions, rather than using facts or trying to convince their political opponents that their stance is correct, Democrats try to diminish their political opponents by name calling or applying labels to anyone who agrees with the GOP stand. In this way, they have been attempting to teach Americans that Republicans aren’t people who disagree with their political stances but rather hate mongers.

Allow me to provide some examples (there are lots more where the below came from):

There are many other examples, too numerous to include in a blog post. There was the labeling of GOP politicians like President Bush and Sarah Palin as ignorant because they opposed tax increases. Then there’s the complaint that Republicans are conducting a war on the poor, and another that says that Republicans who opposed Obamacare wanted seniors to die.

For too long, the Democrats have refused to see Republicans as fellow human beings with a different opinion on how America should be run. Instead they spew labels with the purpose of teaching voters that Republicans are some sort of evil hate group. Yes, there are Republicans who attempt to label Democrats, but those who do tend to be criticized by their fellow Republicans.

After over a decade of hearing how Republicans are ignorant haters, does anyone really have to wonder why a crazed nut-job would arm himself to the teeth and head to a ball field were Republican members of Congress were practicing for a charity event? 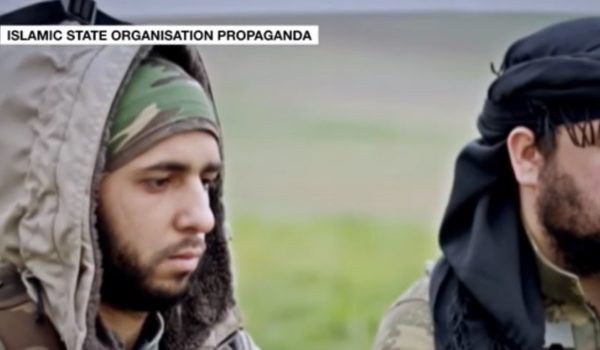 West ignores at its peril growing terrorist threat from ISIS ‘safe havens’ in Bosnia
Next Post
Who does The New York Times blame for yesterday’s shootings? Hint: Not the shooter 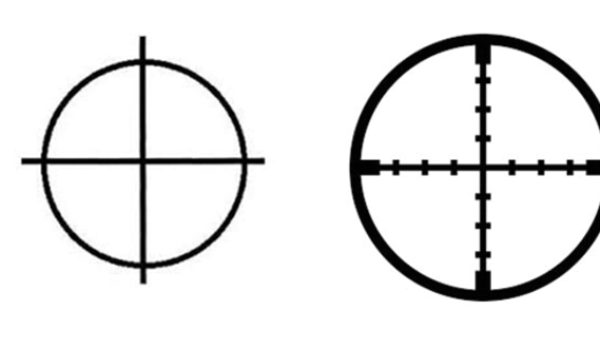