My mother used to tell me that if you can’t say something nice about a person, don’t say anything at all. If Democrats and their water carriers in the media lived by this maxim, they would be perpetually silent when it came to talking about Donald Trump

Yesterday, the president made undeniable in-roads at the summit with North Korean Supreme Leader Kim Jong-un, but Democrats in Congress could find nothing positive to say about the historic meeting. House Minority Leader Nancy Pelosi released a statement in which she groused that “Trump elevated North Korea to the level of the United States while preserving the regime’s status quo.”

One of the most scathing critques of the meeting was delivered by Connecticut Democratic Sen. Chris Murphy, who tweeted:

U.S. gives up one of our biggest negotiating chips – military exercises.

North Korea ends up BACKTRACKING on previous promises on denuclearization.

It is interesting to see these charges being leveled at Trump three short years after Barack Obama attempted to normalize relations with Cuba, one of the most tyrannical dictatorships on the planet.

According to Human Rights Watch, there were more than 3,700 reports of arbitrary detentions on the island nation between January and August 2017. Those who are imprisoned are subject to deplorable living conditions, and anyone who criticizes the government or takes part in hunger strikes or “other forms of protest often endure extended solitary confinement, beatings, restrictions on family visits, and are denied medical care.” The Cuban government also continues to control virtually all media outlets and restrict access to outside information.

So what did Chris Murphy have to say when he first learned of Obama’s plan to cozy up to the Castros? Here is part of a press release from his website:

I applaud President Obama’s announcement today that the United States will finally take steps to re-establish diplomatic relations with Cuba. Decades of embargo and isolation have not worked to bring fundamental change to Cuba and have instead become a source of friction between the United States and our partners in the Western Hemisphere and across the globe.

It is high time that we take a different approach to bring democracy and prosperity to the people of Cuba. The changes announced by the President today — including increased people-to-people ties and expanded commerce — should help to empower the people of Cuba to improve their lives. While these new policies will not bring change overnight, I am optimistic that this new engagement and dialogue is more likely to succeed than our hard-line, isolationist policies of the last fifty years. In any event, I look forward to carefully reviewing the details of this policy in the Foreign Relations Committee early in the next session of Congress.

How do you spell hypocrisy? 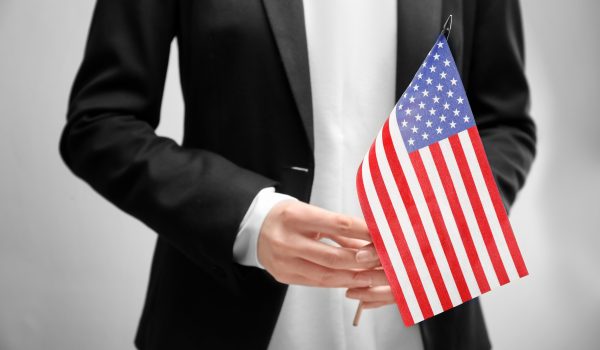