McCabe’s attorney, David L. Snyder, filed a lawsuit through the Freedom of Information Act on Tuesday in federal court in Washington. He argues in the filing that the FBI, the DOJ, and the DOJ’s inspector general have failed to provide documents that would justify McCabe’s ouster.

“Mr. McCabe denies that he engaged in any misconduct and asserts that the report—which relies on nonpublic ‘evidence’ — is premised on material misstatements, mischaracterizations, and omissions.”

OPR and the Justice Department’s Office of the Inspector General (IG) found that McCabe, 50, displayed a “lack of candor” during interviews about his authorization of an FBI official to speak with The Wall Street Journal in October 2016 about the Hillary Clinton email investigation.

According to an IG report released on April 13, McCabe gave misleading statements to OPR and the IG when he denied authorizing the leaks. The report also said McCabe falsely denied to his boss, then-FBI Director James Comey, that he had anything to do with the leak authorization.

Comey, who was fired on May 9, 2017, told investigators that he did not recall McCabe telling him that he authorized contacts with the press.

McCabe also berated two other FBI executives over leaked information that appeared in The Journal, according to the DOJ watchdog’s report.

Snyder argues that the agencies may have violated longstanding policy when deciding to fire McCabe. McCabe argued just after he was fired that he was the victim of a smear campaign orchestrated by President Donald Trump.

Trump has been heavily critical of McCabe, especially over campaign donations that a Hillary Clinton ally gave to McCabe’s wife for a 2015 Virginia state senate race.

“Mr. McCabe and his family were thus stripped of their healthcare benefits and deprived of the pension to which he otherwise would have been entitled for his many years of public service,” Snyder argues in the lawsuit.

McCabe has raised more than $500,000 for his legal defense. In addition to suing his former employer, McCabe may have to defend himself in a criminal case. The IG has referred McCabe’s case to the U.S. attorney’s office in Washington. The status of that case is unclear.

McCabe is also seeking immunity in exchange for his voluntary testimony before the Senate Committee on the Judiciary.

The IG is expected on Thursday to release a 500-page report of its investigation into the FBI’s handling of the Clinton email investigation. 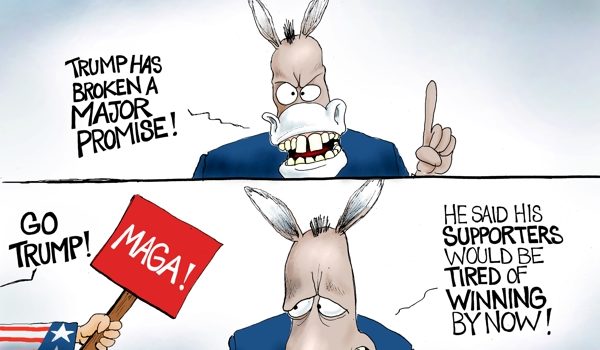 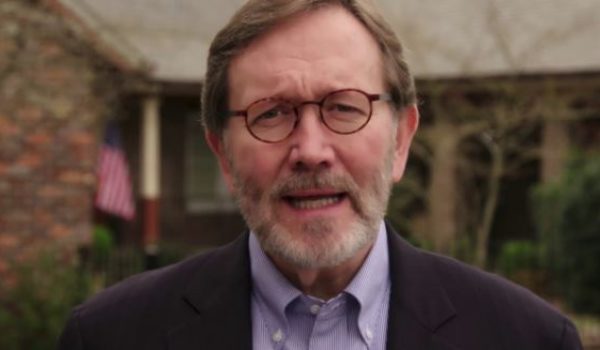