The left has tried mightily in recent days to spin the horrific videos of Planned Parenthood directors yukking it up about Lamborghinis over lunch and cavalierly explaining how they crush the “throwaway” parts of a fetus in a manner that preserves the integrity of the prized liver and heart, please pass the butter.

Planned Parenthood itself has issued statement after statement, impugning the character of the Center for Medical Progress (CMP), the group that made the undercover videos, accusing them of having cherry-picked moments in the discussion of selling fetal parts that cast the organization in an especially negative light. It’s hard to imagine that the scenes the group edited out paint a radically different picture, but that is no longer a matter of speculation. CMP has made the full, uncut videos available on its website, and they show essentially more of the same.

It should be clear to any American with a conscience that an investigation into the contents of these videos is needed. And that’s precisely what Democratic lawmakers in the House have called for. As Jennifer Bendery of the Huffington Post tweets:

Yes, you read that right. Congress members aren’t asking for an investigation of Planned Parenthood. Rather, they want the attorney general to investigate the CMP! The adjective sketchy is probably Bendery’s, though there’s little doubt the ghouls in Congress prefer to view the damning evidence before them that way as well.

This is your classic kill-the-messenger scenario. 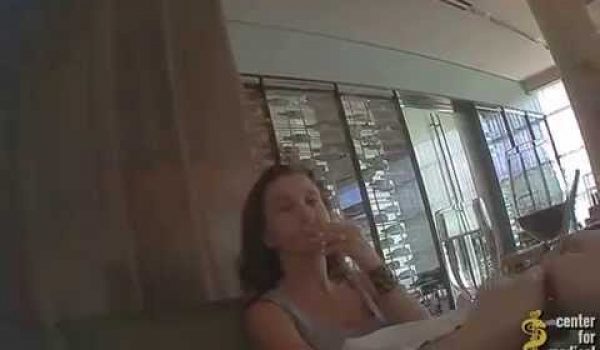