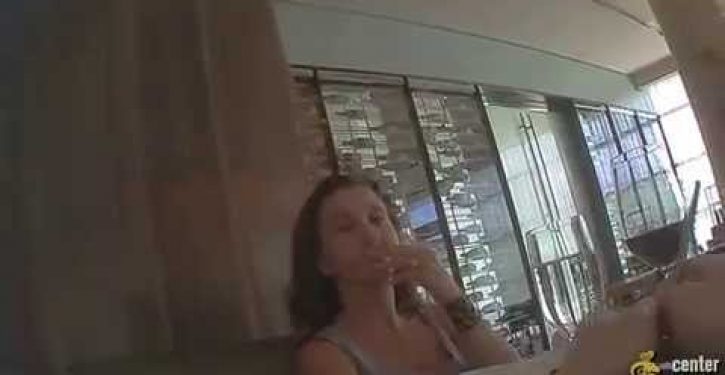 The New York Times has recently put its full editorial weight behind Planned Parenthood, releasing an editorial decrying the “campaign of deception” launched by the Center for Medical Progress (CMP) and other actors in the anti-abortion movement. But in pushing to defend Planned Parenthood, the Times appears to be getting at least one key fact wrong.

As one of the country’s most widely-read newspapers, the Times carries significant weight, and Planned Parenthood has been eager to tout its backing:

But how much can the Times’s account be trusted? A closer look shows the paper has repeatedly made a statement that appears to be false in a manner that discredits the Center for Medical Progress.

On two different occasions, writers for the Times claimed the CMP withheld key information from the public until they came under fire from Planned Parenthood.

In its Wednesday editorial, “The Campaign of Deception Against Planned Parenthood,” the Times claims that CMP began its campaign by releasing a single nine-minute video. With that that nine-minute video, the CMP concurrently uploaded the raw video of over two hours, but according to the Times, it “[was only] released by the Center for Medical Progress after complaints by Planned Parenthood.”

A similar allegation was made Monday by Times writer Jackie Calmes. At the end of her article, about Planned Parenthood acknowledging more videos are on the way, Calmes says that CMP spokesperson David Daleiden ”released what he called the full recording last week after Planned Parenthood complained of selective, misleading editing.”

The implication of both these statements is that CMP concealed its full footage, releasing an edited tape solely intended to mislead people, and then only released in response to pressure from Planned Parenthood and others. In fact, this is not the case, and CMP appears to have released the full footage (along with a full transcript) of its own volition from the very beginning.

A tool called the YouTube DataViewer allows one to see exactly when a YouTube video was uploaded online. Plugging in the shorter video shows that it was uploaded July 14 at 11:29:13 UTC (Universal Time Constant), which translates to 07:29:13 Eastern time. The full video? It went up at 11:29:34 (07:29:13 Eastern Time), all of 21 seconds later, showing that CMP placed its videos online at the same time.

YouTube, though, allows users to keep videos private for a time and then make them public later, something which admittedly may have happened with CMP’s video. But there’s other evidence showing that the full footage was released very early and not in response to Planned Parenthood complaints. While CMP’s own Twitter account may not have Tweeted a link to the full footage for a while, one minor Twitter user linked to the full footage as early as 11:00 a.m. July 14:

The Planned Parenthood statement is "of course we harvest fetal body parts. Why wouldn't we?"pic.twitter.com/eQ1Vc9Zvd3

The Times, then, appears to be attributing a significant act of deception to CMP without clear evidence. This has been pointed out by several people online, including at least one journalist who reached out to them, but so far the paper has made no changes to its articles:

I notified them of factual error early in day yesterday. Ridiculous. RT @WardrobeDoor: @MZHemingway Last line is still there and unchanged.

The Daily Caller News Foundation reached out to Calmes to ask how she determined the publishing timeline of the Planned Parenthood videos, but she has not returned TheDCNF’s request for clarification.