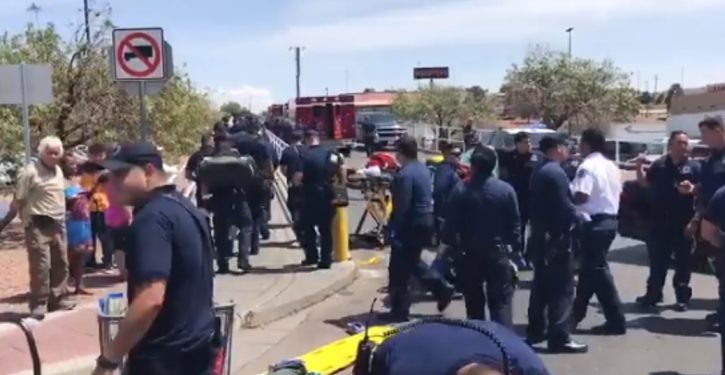 Police responded to initial reports of an active shooter shortly before 11:00 AM in El Paso, Texas on Saturday morning, at a WalMart in the Cielo Vista Mall complex on the city’s east side.  (El Paso is on Mountain time, but I believe the reference in the Fox News report is to Central time, which covers all the rest of Texas.)

Mass casualties have been reported.  An unconfirmed update from a police source says there have been 18 fatalities.  Texas Lieutenant Governor Dan Patrick told media earlier that some 15-20 people had been shot in the WalMart.  The shooter apparently moved inside the store, although a reporter on scene (speaking in a Fox News video at the link) says witnesses in the parking lot saw the shooter begin his rampage outside.  Responding law enforcement units began quickly evacuating the WalMart and other locations in Cielo Vista Mall.

Although there were original statements suggesting multiple shooters, police have just one suspect, a 21-year-old male, in custody.  By 1:00 PM, with the single suspect in custody, a police spokesman informed the media that there was no longer an imminent threat in the area.

According to the Daily Mail (link above), social media indicate the shooter left a manifesto of some kind before he showed up at the mall.  Some reports indicate he had an “AK-47,” but that could mean any kind of semiautomatic rifle.

This is a developing situation.  The video has the first formal briefing from the police (from within the last hour, as of 4:15 Eastern/3:15 Central); it confirms a single suspect, but does not confirm a number for fatalities. 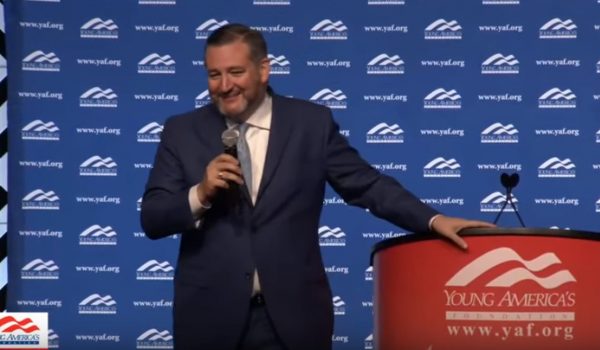