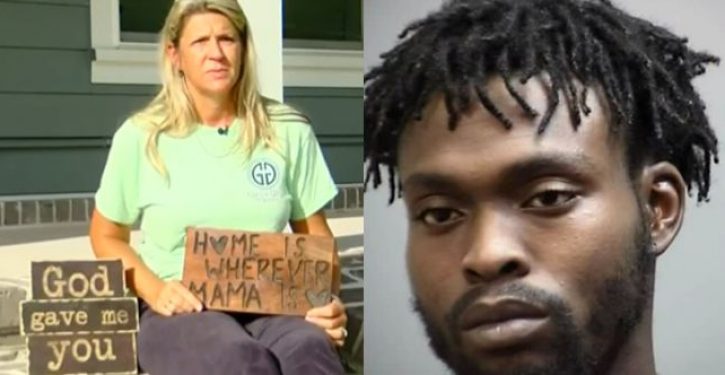 Hyperpartisan Fox News contributor Donna Brazile shared the dangerously wrong-headed observation on live TV yesterday that that gun violence is gun violence whether the gun is fired by a duly authorized law enforcement officer or a thug. A largely unreported story out of South Carolina highlights the fatal flaw in Brazile’s point of view.

According to local station WMBF, 21-year-old Laura Ashley Anderson, of Georgetown, and her stepfather, 45-year-old Charles Nicholas Wall, got into a fender bender around 5 p.m. The driver of the other car, later identified as 23-year-old Hshm Tysheem Walters III, exited his vehicle and shot Anderson and Wall in the head, killing them instantly. He also fired at a passerby, Paul McConnell, who remains hospitalized with a head wound and other injuries.

When law enforcement arrived at the scene of the shooting, they spotted Walters, who fled into a wooded area. He was later apprehended and taken into custody.

Walters is facing charges that include two counts of murder and one count of attempted murder. It is unclear at this point whether bail will be set.

Kimberly Wall, the wife of Charles Wall and mother of Laura Anderson, said her daughter was on making plans to move a new home. “I’m having to bury one of my children and my husband,” she told reporters. “It’s such a freak thing. I don’t know why this would happen. I just don’t understand.”

So was this an incident of road rage? Was Walters imaging himself to be settling some score based on the media’s obsession with “racial justice”? It will be interesting to learn his motives. 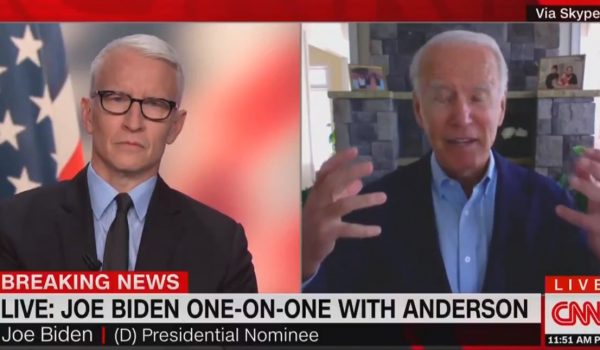