Georgia Senate candidate Raphael Warnock’s campaign staff said he “absolutely” would defund the police — “these suckers in blue” — although Warnock has avoided saying that publicly.

“So, he avoids using defunding the police, because he knows that the Republicans are gonna try to grab onto it and attack, right?” Derrick Bhole, finance assistant with the Warnock campaign, told an undercover investigative reporter. “But in reality, his whole platform with police reform is along the lines of the same people who are saying defund the police.”

Sasha Williams, director of small business development for the Warnock campaign, told a Project Veritas Action journalist that Warnock is “absolutely” on the side of activists who would defund the police. “But he is on our side for defunding these suckers in blue, these police?” the undercover journalist asked Williams in a conference call.

“Absolutely! Absolutely!” she replied. “You know, police officers are not all good, you know what I’m saying? Most of them are bad, we know that.”

Lawyers say Warnock could have a major impact on the criminal-justice system in Georgia if he is elected. As one put it:

Presidents usually pick Supreme Court Justices without consulting senators in advance. But local judges — like federal district court judges, who preside over criminal and civil trials — are a different matter. Senators have a lot of input about who gets appointed in their own state. Presidents tend to pick trial judges who are supported by senators in that state, and if a senator objects to an appointment, he can block it by submitting a “blue slip.”….

Warnock has called for releasing many dangerous people without bail. He has said, “open up the jails.”

Even after a criminal has been convicted and sentenced by a state court and had his sentence upheld by the Georgia Supreme Court, he can still get out of jail if he convinces a federal judge to grant him a writ of habeas corpus. For example, a judge appointed at Warnock’s behest could release a criminal from jail by arguing that the criminal was denied a fair trial merely by being tried in a courtroom where portraits of white judges hung.

Having white portraits hanging in a courtroom is a ridiculous reason to overturn a criminal conviction, because it does not deprive anyone of a fair trial. But a liberal judge in Fairfax, Virginia recently accepted this sort of argument. He ordered the removal of portraits of past judges from a courtroom, just because they were “overwhelmingly” white. He declared in a ruling last month that their mere presence would violate a black defendant’s rights to a fair trial, because 45 of the 47 judges shown in the portraits were white, which he thought made them “symbols” that African-Americans are “of lesser standing” in the eyes of the legal system. The fact that this ruling was downright silly did not keep it from being praised by the editorial board of the Washington Post.

Increased releases of state prisoners might raise the crime rate. As a lawyer argues:

Releasing dangerous criminals increases the crime rate, both by freeing the particular offender being released to commit crimes again, and by reducing disincentives to commit crime in the first place. That reduces the deterrent effect of the criminal justice system. 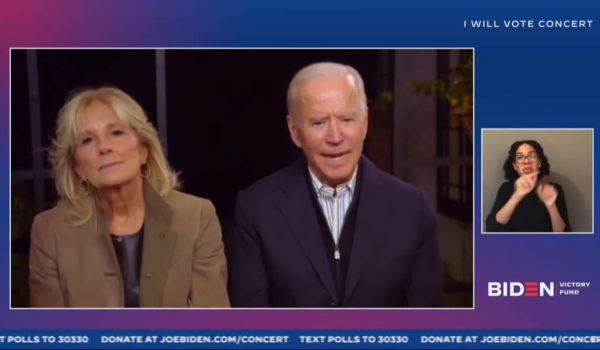 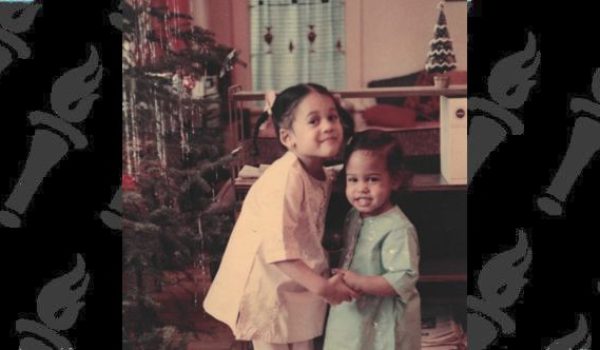