Presidential hopeful Beto O’Rourke, who has been attempting of late to resuscitate his floundering campaign, spoke with NBC’s Chuck Todd on last Sunday’s “Meet the Press” about his immigration proposal and how it differs from the president’s. O’Rourke, who previously advocated for tearing down existing border walls, added some new bells and whistles to his radical agenda, including investing in nation building in Central America to make the countries safer so their inhabitants won’t as tempted to flee in the first place.

At one point in the interview, Todd asked:

On the asylum laws, do you have any empathy toward the administration right now that says they’re being overwhelmed here, they need some temporary help from Congress to deal with this, whether it’s — you know — maybe changing the asylum law. Are you at all sympathetic toward that?

The “temporary help from Congress” Todd was referring to is an unanswered request the White House sent to Congress at the beginning of May for $4.5 billion in emergency funding to help manage the surge, the bulk of the money earmarked for humanitarian needs. Even the New York Times editorial board argued that Congress should make the appropriation, emphasizing in its subhead, “No, it’s not for building the wall.”

O’Rourke’s response, which you can view beginning at 7:41 in the video below, made no mention of the aid package. Instead, he replied, “My empathy and my sympathy is with the families who had to flee the deadliest countries on the face of the planet, who are met with greatest cruelty anc inhumanity in this country’s history.”

So for would-be President O’Rourke, processing incoming “family units” (many of whom are bogus) at the border is more cruel and inhuman than slavery or the internment of Japanese-Americans during World War II? 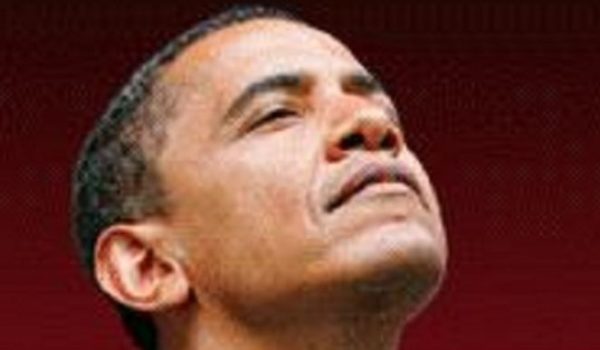 VIDEO: Obama confuses Constitution with Declaration of Independence
Next Post
Did Ocasio-Cortez accuse a Dem candidate of acting gay, or is she just being stupid again?