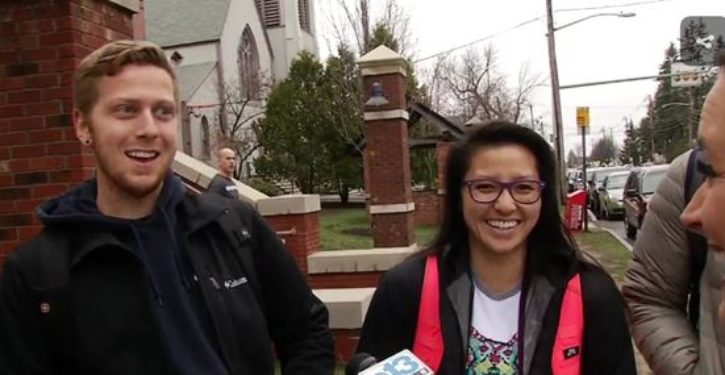 A survey conducted by Ernst & Young indicates that an increasing number of millennials have been moving out of their parents’ homes in the two years since President Trump took office.

The survey, which tracked trends from the company’s previous effort in 2016, shows that the number of millennials still living at home has dropped from 30% to 16% in 2018.

And while there are some obvious reasons for the decrease (the generation has aged two years since that time), other factors abound, many having to do with an improved economy.

“Since our last survey,” the group writes, “we found that Millennials have experienced significant changes over the past two years – they’re graduating from college, finding full-time jobs, buying houses and getting married.”

While it’s quite a logical leap to say the president is responsible for this trend, it isn’t far-fetched at all to cite the booming economy as a factor in some measure.

Strictly from a psychological aspect, the president has done wonders for the millennial mindset. Those from every major political group viewing the economy as either excellent or good has increased from 2016 to 2018 (Democrats from 34 to 36%, Independents from 26 to 39%, and Republicans from 31 to 75%).

Maybe now that they’re out in the real world they’ll stop with the SJW bullshit: https://t.co/7w4o55eyf4

The personal financial situation for millennials has improved markedly as well. The amount of income to expenses has seen an uptick in their view, with 43% stating they’re making a little or a lot more than their expenses, up from 30% in Obama’s last year in office.

Additionally, those viewing the state of the economy as good or excellent has gone up by 8% and 5% respectively.

While Barack Obama would have you believe otherwise, most economists recognize President Trump as being the motivating factor behind the much-improved economy. The Wall Street Journal surveyed 68 economists and asked them who deserves credit for the current uptick in the economy and most “suggested Mr. Trump’s election deserves at least some credit.”

.@Nissan Chairman Carlos Ghosn: "As a businessperson I just applaud this economy… You need to give this President the merit of being the main person responsible for the economy." #SundayFutures pic.twitter.com/8NQbZYEaBv

“Happily for President Trump, the pros agree with him,” The Hill wrote at the beginning of the year, adding that a “survey of economists suggest it is President Trump, and not Obama, who should be taking a bow.”

While Democrats dismissed them as “crumbs,” the Republican tax cuts have led to greater economic growth. The Tax Foundation explains that tax cuts “do result in some short-term dynamic growth and revenue by increasing the incentives to work.”

Not coincidentally, the Ernst & Young survey reveals that millennials view the most important factor for getting ahead in the world is “working hard.”

The tax reforms have also led to greater take-home pay and a bigger paycheck. Philippe Reines, a former top adviser to Hillary Clinton, indicated concern millennials might start supporting Republicans should they see their taxes go down.

The most memorable political gaffes of 2018
Next Post
Cop who pulled car over shortly after Christmas killed by driver, who then fled scene 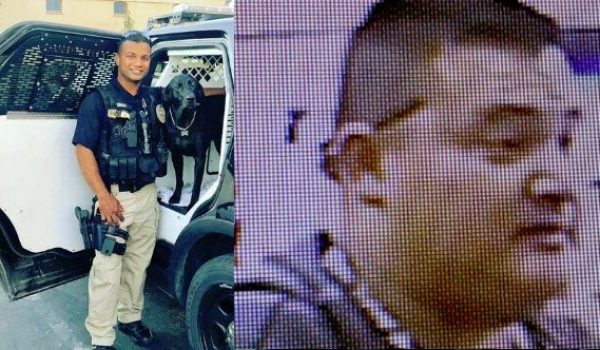