At a time when anti-Semitism appears to be on the rise once again, you might think that institutions of higher learning would applaud and encourage efforts to tamp down manifestations of neo-Nazism. But a junior at the University of Massachusetts discovered last weekend that her particular institution of higher learning doesn’t roll that way.

Nicole Parsons said she was fed up with her university’s silence over a string of hate crimes on campus when she put up a sign in her dorm window that read “F*CK NAZIS YOU ARE NOT WELCOME HERE.”

The last straw for Parsons evidently was a swastika drawn over a “Happy Hanukkah” sign on a resident assistant’s door the first week of December.

But after she hung her sign, she received an email from a resident director named Eddie Papazoni that urged her to remove it. The message emphasized that “Residence Education cannot force you or your roommate to take the sign down” but asked that she to remove it of her own volition in the interests of a “respectful environment … here on our campus.”

So what was Papazoni’s beef? Was it the f-bomb?

Nope. It was — and I kid you not — that the sign was not inclusive. This resident assistant appears to have been concerned that her sign might hurt the feelings of Nazis reading it who might feel unwelcome.

“I was in absolute shock,” Parsons told BuzzFeed. “This email tells me the university cares more about the feelings of Nazis than the safety of their students.”

The university ultimately spoke up about the email, saying it “does not reflect the values of the campus, and it should not have been sent.” But that provides cold comfort to those, like Nicole Parsons, who lament that American society has become so overrun by political correctness that one person’s kneejerk (emphasis on jerk) reaction to a sign that lashes out at one of history’s most pernicious cults is to worry that it might hurt cult members’ feelings. 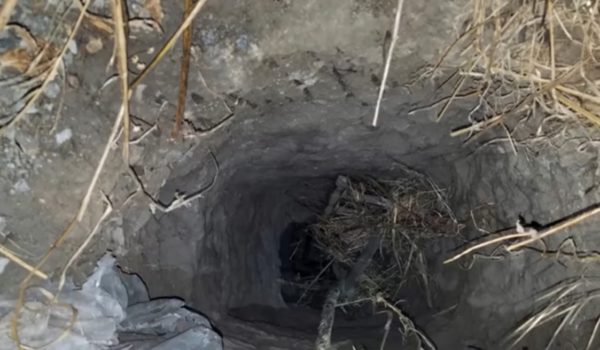