One of the most poignant moments in the president’s State of the Union address Tuesday was when he spoke of the plight of Elizabeth Alvarado and Robert Mickens, parents of a teenage girl who was murdered by the gang MS-13.

As the camera focused on the tearful, grieving couple, President Trump said:

Many of these gang members took advantage of glaring loopholes in our laws to enter the country as unaccompanied alien minors. I am calling on the Congress to finally close the deadly loopholes that have allowed MS-13, and other criminals, to break into our country.

When the camera panned out to take in the audience as a whole, many viewers were dismayed to see that the Democrats in the chamber sat stony-faced, evidently unmoved by the tragedy. Many later attempted to explain away their lack of empathy by alleging that Trump was overstating the threat posed by the gang.

He was not, but MSNBC’s Joy Reid took the baseless claim a step further, stating:

He gives a speech tonight, in which he makes it sound like the biggest issue in the United States, the biggest threat is MS-13, a gang nobody that [sic] doesn’t watch Fox News has ever heard of.

It is obvious from Reid’s hyperbole that she needs to bone up on the facts before speaking. And she doesn’t have to look far. An article by the far-left Southern Poverty Law Center reports that “Latino gang members in Southern California are terrorizing and killing blacks.” In Texas, another state that borders on Mexico, MS-13’s trademark scalping and machete hacking resulted in law enforcement elevating the gang to a Tier 1 threat, Tier 1 being “the most violent.”

Perhaps one reason the Left — or at least those Democrats who have heard of MS-13 — are so intent on downplaying the gang’s threat is that the Obama administration  knowingly admitted teenage members of the gang into the U.S. as part of his “Unaccompanied Alien Children” policy. Almost one-third of 214 U.S.-based MS-13 gang members arrested in an international sweep were invited into the U.S. by the Obama administration. 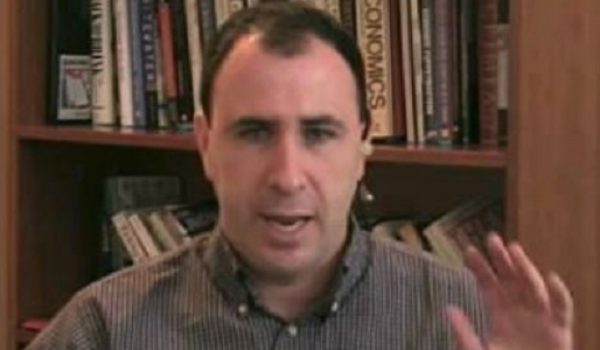