The Islamic State, or ISIS, has been attempting to reach out to Ferguson supporters who hate America as confirmed by  U.S. Attorney in Southern District of Illinois, Steve Wigginton, who said “ISIS wants people who hate the U.S. government as much they do.”

While the report from KDSK confirms this type of social media recruiting, the Washington Post, as well as the conspiracy-themed site Infowars reported on this trend almost a month ago.

“They are trying to reach the people who are anti government to begin with. We have a number of those individuals in the U.S., whether they are sovereign citizens, whether they are anarchists, they all showed up at one point or another in the St. Louis area in the last few months.”

One of the so-called sovereign citizens was Olajuwon Ali, who, along with Brandon Baldwin (a.k.a. Brandon Muhammad) hatched a scheme to kill St. Louis County Prosecuting Attorney Robert McCulloch and Ferguson Police Chief Tom Jackson. Additionally, the pair planned to bomb the Gateway Arch” but “could not afford to do it until one suspect’s girlfriend’s Electronic Benefit Transfer card was replenished,” as reported at BroadsideNews.

“We received intelligence reports for law enforcement showing actual tweets ISIS was putting out encouraging Americans to join the people who were burning down buildings in Ferguson to engage that kind of conduct across America.”

ISIS has been using the hashtag #Ferguson, among others, to recruit members.

This actually happened during a live CNN report:

Here are some more of the creepy tweets.

FBI special agent in charge of the Springfield Illinois area, Sean Cox was quoted as saying,

“We are very concerned by threats posed by homegrown violent extremists from individuals who live in the same community they intend to attack.”

While the KDSK report was very careful to say that ISIS is searching for criminals, and not “people fighting for social justice,” it is clear that ISIS is not making that distinction. They are just trying to recruit anyone willing to join them in their depravity. 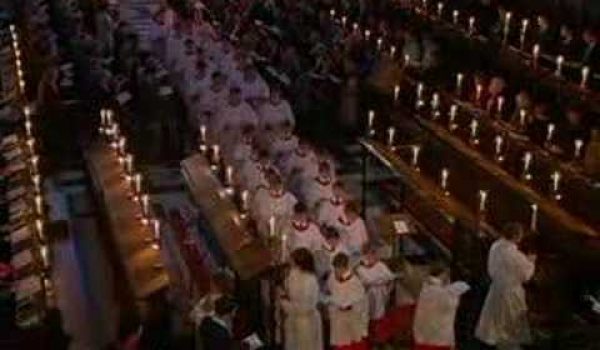