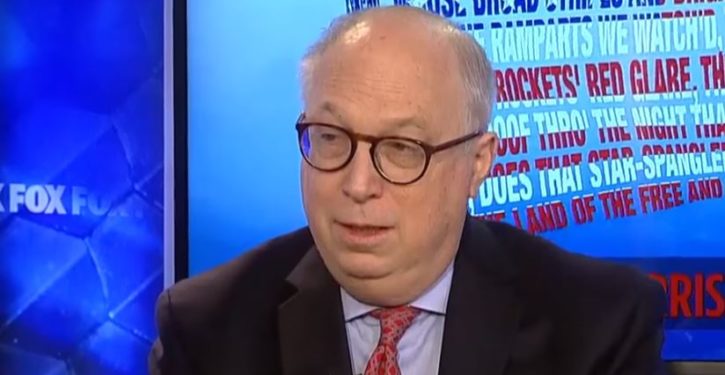 Democratic pollster Doug Schoen has shown himself to be a clear thinker and open-minded pundit. As a frequent guest on the Fox News Channel, Schoen has been refreshingly critical of Democrats when the occasion warranted.

It is therefore somewhat baffling to see a column Schoen wrote for The Hill where he takes on the weighty topic of who the Democrats should pick to run against (as things stand now) a second Trump term. Schoen’s answer: Michelle Obama.

With Hillary Clinton touring the countryside causing divisions that festered during the previous election cycle to rear their ugly heads once more, Schoen believes the party must select a popular candidate that can actually unite people.

“This alternative plan requires a new, united opposition, led by a political leader with widespread popularity,” Schoen writes. “The only person I can see accomplishing this would be none other than the party’s most popular political figure: Michelle Obama.”

Michelle Obama is perceived as a strong, well-qualified leader with immense national popularity. Broadly, the polls show she is respected by the American people and by the near-entirety of the Democratic Party.

It should be noted however, that Mrs. Obama is not a voice of unity in America, having been coupled with Barack Obama’s legacy which saw racial tensions worsen exponentially during his two terms in office.

A poll one month prior to the 2016 election showed a majority of Americans believed race relations had worsened under President Obama. Fifty-four percent said the racial divide had grown worse, while a very low 16% said it had gotten better.

By contrast, in May of 2009, mere months into president Obama’s first term, 32% of all Americans believed race relations had improved, while only 6% said they had gotten worse.

That is a 64-point turnaround in how America viewed race relations under Obama. Why would they get any better under another President Obama?

Still, Vegas oddsmakers put Michelle at the top of the list when they revealed their odds for Democrat candidate just weeks after the last election.

There was another female Democrat listed in those odds as well – Hillary Clinton at 20/1.

Schoen previously predicted that Hillary would make another presidential run in 2020.

“In plain terms, Michelle Obama would be a far superior candidate to Hillary Clinton,” Schoen writes. “I opposed Hillary Clinton because she faced ethical issues that could very well have initiated a constitutional crisis had she been elected. Michelle Obama does not face such controversy.”

Still, the Democratic pollster says he’s not endorsing Michelle, simply opining that she would be the best choice.

“Michelle Obama would not be my candidate, and I do not agree with many of the positions I believe she would advance,” he said. 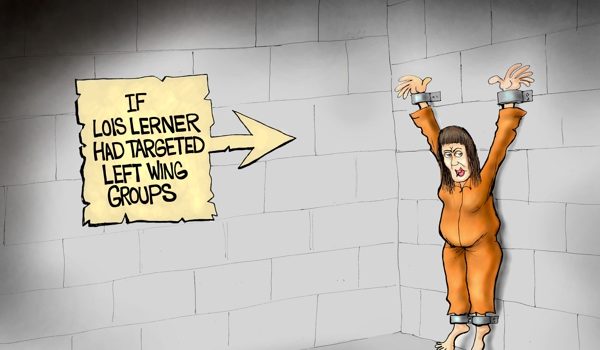 Cartoon of the Day: Lerner’s permit
Next Post
The cruelty of Barack Obama