“Many analysts, along with the general public, believe that poverty is a major, if not the major, cause of crime. But a new study from a Columbia University research group” shows us that’s not the case, notes Barry Latzer of the Manhattan Institute:

The Columbia study revealed the startling news that nearly one-quarter (23 percent) of New York City’s Asian population was impoverished, a proportion exceeding that of the city’s black population (19 percent). This was surprising, given the widespread perception that Asians are among the nation’s more affluent social groups. But the study contains an even more startling aspect: in New York City, Asians’ relatively high poverty rate is accompanied by exceptionally low crime rates. This undercuts the common belief that poverty and crime go hand in hand.

Asians had consistently low arrest rates for violent crime—usually lower than their proportion of the population, lower than those of blacks and Hispanics, and in one category (assault), even lower than that of whites, who, as a group, are far less often impoverished.

Using NYPD data, I calculated the arrest rates for violent crimes of each social group, accounting for the population size of each.

At 1.2 per 100,000, Asian murder arrest rates were nearly one-ninth of black rates. If poverty were the principal cause of crime, we would expect Asian rates to be as high, if not higher, than those of blacks. That the Asian rates are relatively low illustrates what I call the “crime/adversity mismatch,” a recurring phenomenon. As I observe in my history of crime: “Throughout American history, different social groups have engaged in different amounts of violent crime, and no consistent relationship between the extent of a group’s socioeconomic disadvantage and its level of violence is evident.”

When it comes to violent crime—murder, assault, robbery, and the like—history tells a complicated story. In the late nineteenth and early twentieth centuries, impoverished Jewish, Polish, and German immigrants had relatively low crime rates, while disadvantaged Italian, Mexican, and Irish entrants committed violent crime at high rates….Why is it that poverty is not consistently related to crime? A major reason is that crimes of violence are usually motivated by quarrels, personal grudges, perceived insults, and similar interpersonal conflicts, not by economic necessity. Consequently, a decline in one’s financial condition is not likely to cause violent criminal behavior. This explains why an economic recession or depression does not invariably produce a crime spike. In the second half of the 1930s, for instance, violent crime declined, even though the country experienced some of the worst years of the Great Depression. Likewise, during the Great Recession of 2007–2009, when the economy tanked, crime fell.

As for group behavior, cultural factors help explain differences in violent-crime levels. African-Americans, for example, have had high violent-crime rates from the late nineteenth century to the present. These patterns derive from their Southern background, where whites had higher rates of violence than whites in other regions. Early Irish and Italian immigrants also had high crime rates until, having moved into the middle class, they found that such violence became patently self-destructive. 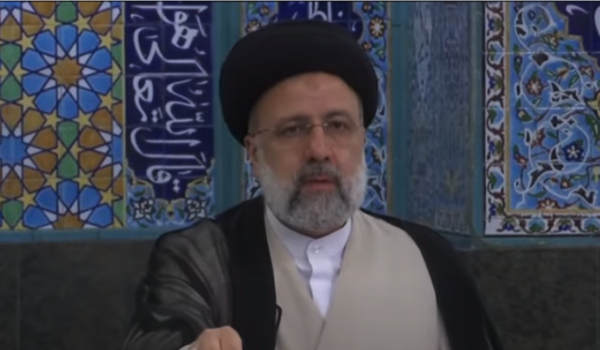