Sen. Chuck Schumer is nothing if he’s not a hypocrite. In 2017, he was among the fiercest critics of Donald Trump’s proposed border wall. Yet, 11 years earlier, he voted for the Secure Fence Act of 2006, which called for construction of 700 miles of fencing and enhanced surveillance technology along the U.S.-Mexico border. So did then-Sens. Barack Obama and Hillary Clinton.

And though Schumer is far too important (just ask him) to comment on trivialities such as the “cancellation” of six titles by Dr. Seuss that have been branded as racially insensitive, one suspects if he were asked for his opinion, the uber-wake Schumer would agree the books are not fit for human literary consumption.

How surprising, therefore, to be reminded that in 2013, Schumer had only positive things to say about Seuss’s “Green Eggs and Ham.” His remarks followed a 21-hour filibuster by Sen. Ted Cruz in which he expressed his opposition to Obamacare by, in part, read the Seuss book. Schumer rebutted Cruz by observing:

I was also surprised that he used the book ‘Green Eggs and Ham’ as he read to his daughters. Because anyone who knows that book knows that the moral of that book is: try something before you condemn it. You might actually like it! The main character in ‘Green Eggs and Ham’ resisted eating green eggs and ham. Maybe if he were a senator he’d speak on the floor for 21 hours. But then, when he tasted green eggs and ham, he actually liked them. Maybe, Senator Cruz, as the president’s health care bill goes into effect, you may actually find that you, and your constituents, actually like it. 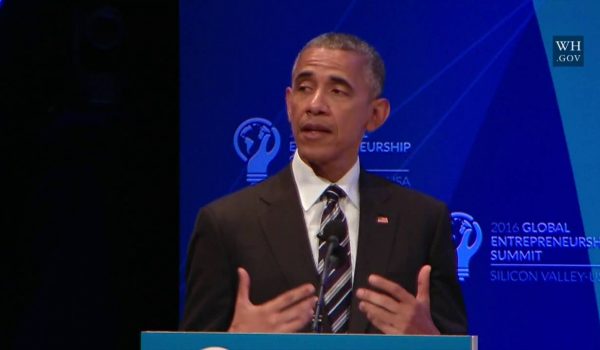