When it rains, it pours. Earlier today, Howard Portnoy noted that Orange Coast College in California would not be taking action against a professor who told her class that the election of Donald Trump was an act of terrorism. In a perverse move, the school has, however, suspended the student who secretly recorded the insane rant on his cell phone.

Justice has also been turned on its head in Washtenaw County Michigan, where prosecutors have said they will not file charges against a University of Michigan student who perpetrated a hate-crime hoax. The unnamed student, a Muslim, told Ann Arbor police back in November that a man threatened to set her on fire unless she removed her hijab. The FBI was called in and upon investigating her claim, determined that the story had been fabricated.

Despite the expenditure of time and resources on the investigation, which included interviews with businesses in the area and reviewing multiple surveillance videos, Chief Assistant Prosecutor Steven Hiller told The College Fix that no charges will be pursued and that his “office will not comment further on this case.”

It’s almost impossible to get fired by the IRS for tax evasion
Next Post
A promised reform of the tax code is needed to make America great again: Here’s why 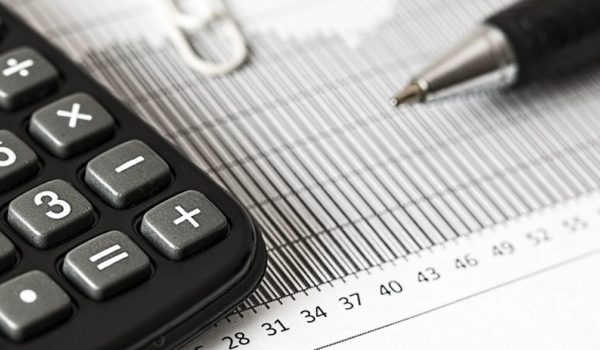