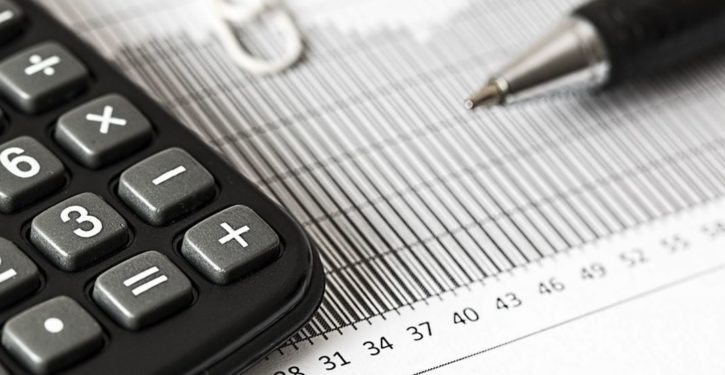 The city of Fort Payne, Ala., once dubbed itself “the official sock capital of the world.”

The sign off Interstate 59 is now gone. So, too, are thousands of textile jobs at the local hosiery mills that once produced half the socks sold in the U.S.

Most of the factors driving the decline are well-documented – cheap foreign labor, high cotton prices, and lax trade rules. Another receives less scrutiny: our tax code.

Open trade has been fundamental pillar of the American economy since our earliest days as a British colony. But open trade isn’t necessarily fair trade, and for too long, our tax code has imposed penalties on domestic goods and services that we don’t slap on foreign imports.

Under the current tax code, the government takes 35% of any profits an American company generates from selling American-made socks here or abroad. But retailers in the U.S. can deduct the cost of foreign-made socks sold here, making them even cheaper for American consumers.

This ongoing quest for “Everyday Low Prices,” fueled by cheap foreign imports, has been the ultimate race-to-the-bottom for American workers. The inflation-adjusted cost of apparel, for example, are essentially flat over the last three decades, according to the Bureau of Labor Statistics.

That price deflation has pinched middle-class wages. Middle-class households make less now than they did in 2000, according to the Pew Research Center, and their median net worth has barely budged since 1983. That wage stagnation is even more painful because the cost of many big-ticket items – homes, college and health care – are rising much faster than they used to.

Now, Congress is taking its first serious step to reform the tax code in three decades, and the emerging blueprint seeks to fix our one-sided tax policy. A proposal advanced by the House Ways and Means Committee would lower the corporate tax rate from 35% down to 20% and apply it evenly to goods and services made here and those produced in other countries.

The plan also eliminates the so-called “Made in America” tax by scrapping the existing levy on the foreign profits of American companies. This will give American firms more incentive to reinvest foreign capital back in the U.S. and stop the recent trend of American companies allowing themselves to be acquired by foreign competitors just to benefit from better tax rates.

Critics have dubbed this move a tariff. It’s not. Most countries in the developed world have adopted a similar tax structure.

The retail sector has been particularly vocal in its opposition, wailing to Congress and the White House that this change will increase the cost of everything from gas to socks. But many of these companies are the same ones that have been undercutting American workers for decades by selling cheap foreign-made imports that squeezed domestic suppliers out of the market or forced them to shift jobs to other countries.

For decades, most economists assumed this flow of goods and services across borders was a positive development, but a number of prominent academic studies have revisited that theory, arguing foreign-made goods have hollowed out some sectors of the American economy. For example, many now believe the flood of cheap imports from China accelerated the decline of American manufacturing jobs.

The 2016 presidential election was a plea from the American electorate to slow the migration of American jobs to lower-wage countries. Some 78% of adults want the president and Congress to prevent jobs from going overseas, according to a January Wall Street Journal/NBC News poll.

The shuttered factories in Fort Payne, Ala., resemble the countless idled plants that haunt communities across the rest of the country. The tax code isn’t the only reason for this swift decline, but it is one factor we can do something about.

The city of Datang, China, assumed the mantle of “Sock City” more than a decade ago, supplanting Fort Payne in the global supply chain. The factories in Datang annually produce two pairs of socks for every person on the planet.

We might not be able to restore Fort Payne as the world’s foremost sock maker, but we should be focused on preventing the next Fort Payne from relinquishing its title – and, more importantly, the heartache and economic struggles that ensue. 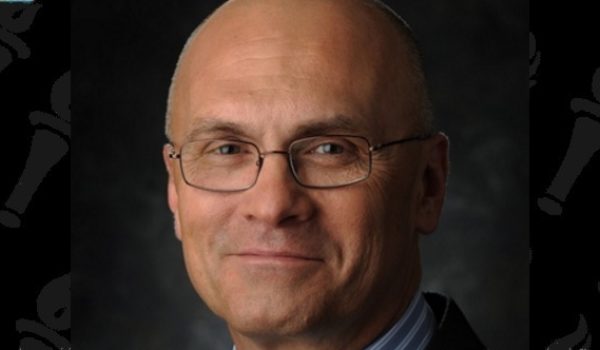