More than 99% of the thousands of IRS employees investigated for violating federal tax laws in the last five years avoided termination and continued enforcing other Americans’ tax collections, according to an analysis by The Daily Caller News Foundation’s Investigative Group.

The IRS fired only 74 of 9,176 workers investigated for tax noncompliance from October 2011 to September 2016. Another 280 were allowed to retire or resign as a result of those misconduct investigations, according to the Treasury Inspector General for Tax Administration (TIGTA) Inspector General (IG).

Noncompliance cases — which may involve underreporting income, underpaying taxes or failing to file returns — most commonly resulted in some form of verbal or written reprimand or counseling, according to the 10 semi-annual IG reports analyzed. The IRS employed about 85,000 people at 500 offices across the country in 2016.

House Committee on Oversight and Government Reform (HOGR) Chairman Rep. [score]Jason Chaffetz[/score] and the panel’s Ranking Minority Member Rep. [score]Elijah Cummings[/score] did not respond to TheDCNF’s requests for comment. Chaffetz is a Utah Republican, while Cummings is a Maryland Democrat.

Members of Congress have criticized the IRS in the past for failing to fire employees who intentionally evade taxes. The IG in 2015 found the IRS fired only 39% of 1,580 employees who willfully falsified information on their taxes over a 10-year period, although federal law requires termination of such employees. The IRS commissioner has authority to reduce penalties in those cases.

Rep. [score]Jim Jordan[/score], an Ohio Republican and one of the IRS’s staunchest critics in recent years, said:

[IRS Commissioner] John Koskinen has failed to clean up the Internal Revenue Service following the IRS targeting of conservatives, and this is another example of his failed leadership. The sad irony of IRS employees failing to follow the laws they themselves are in charge of enforcing is yet another reason why we need new management at the IRS, and why we need to reform the tax code entirely.

Those were the only violations the IRS proved were willful, while the numbers TheDCNF analyzed included willful and all other employee violations, intentional or otherwise.

But the IRS’s number of terminations hasn’t increased, and the number of overall cases hasn’t decreased, since that scathing report, in which the IRS promised to take willful violations more seriously.

The IRS only terminated six people between April 2016 and September 2016, the most recently available data, of the 861 investigated for tax violations. An additional 28 employees under investigation resigned or retired in that same six-month period.

Compare that with a similar time frame included in the IG’s 2015 report — October 2012 through March 2013. That six-month period produced a comparable number of investigations, 878, and a similar number of removals, seven. An additional 30 people retired or resigned in that same period.

The general public’s compliance rate is 92%.

“It’s also important to remember that not everyone hired at the IRS is a tax expert; some work in non-tax specific occupations ranging from IT programmers, administrative professionals to human capital specialists,” Leas added. “Many of these employee issues reflect the complexity of the tax law.”

But minor, unintentional mistakes don’t explain the hundreds of resignations and retirements. 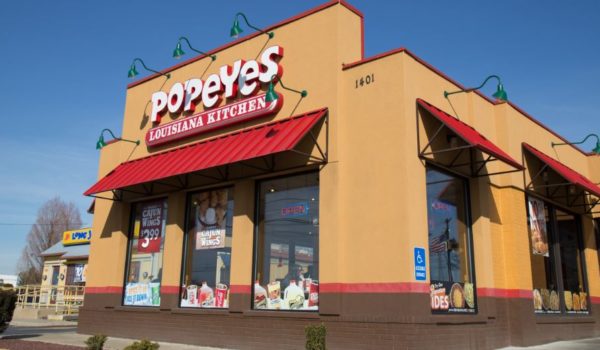