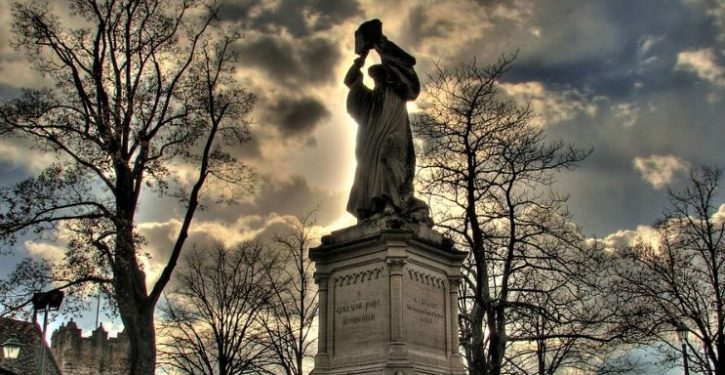 The tug of war vis-à-vis what might be billed as Statue-gate continues apace. A district court judge in Dallas issued a temporary restraining order following a Dallas City Council vote to remove a statue of Robert E. Lee (the Confederate general, not the ESPN commentator).

The sculpture of Lee and an unknown soldier on horseback in Lee Park has been around for 81 years.

On Wednesday, the Council voted 13-1 in favor of the statue’s removal. The proposal also sought to change the names of roads and parks that have been associated with Civil War era individuals.

“These monuments represent a false telling of history,” council member Philip Kingston ironically opined, seemingly oblivious to the reality that removing historical statues is a form of re-writing history.

The Texas division of the Sons of Confederate Veterans stepped in to try and prevent the statue’s removal. While workers brought in a crane to the site and tightened straps around the statue, U.S. District Judge Sidney Fitzwater granted the temporary restraining order.

Here is video of the crane driving away:

Sad to see the history and culture of our great country being ripped apart with the removal of our beautiful statues and monuments. You…..

…can't change history, but you can learn from it. Robert E Lee, Stonewall Jackson – who's next, Washington, Jefferson? So foolish! Also…

…the beauty that is being taken out of our cities, towns and parks will be greatly missed and never able to be comparably replaced!

Liberals responded by upping the ante by insisting on the removal of statues and monuments erected on behalf of George Washington and Thomas Jefferson.

Former city council member Sandra Crenshaw said, “Some people think that by taking a statue down, that’s going to erase racism,” adding that the notion was “misguided.” 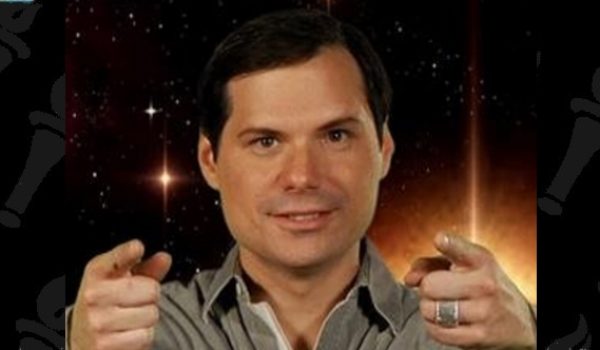