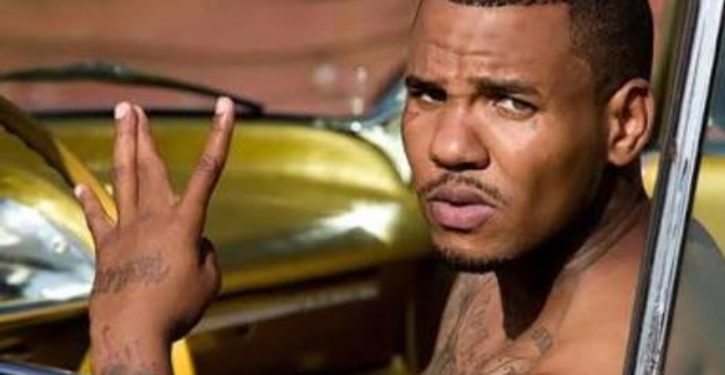 Portland police have long been amassing a database of suspected members of criminal gangs, but this is about to end. Not only will the Portland Police Bureau will end the 20-year practice of issuing gang member designations starting Oct. 15. The bureau also intends purge all records collected to date, The Oregonian reports.

The reason? The agency is concerned that the vast majority of people with the gang label are racial minorities. They are doing this in the name of “equality.”

The designations, the bureau explains, can lead to “unintended consequences” and a lifelong stigma even for those who have given up the gang lifestyle. Officials intend to notify the approximately 300 people on the gang list that “There are still criminal gang members. That doesn’t go away because we don’t have a gang designation,” said Capt. Mike Krantz, according to The Oregonian. “We’re not pretending gang violence doesn’t exist. We’re just taking this one thing away.”

City officials and community activists had long urged the bureau to stop attaching the gang designation to criminal suspects, claiming the practice disproportionately impacted people of color. A review of police data by The Oregonian last year found that 81% of the “criminal gang affiliates” in Portland’s database were racial or ethnic minorities.

“This is too long coming,” said Portland Mayor Ted Wheeler, who is also the city’s police commissioner. “It was the right thing to do.”

Under the current policy, police officers can add someone to the gang database if the person self-identifies as a gang member, participates in a gang initiation ritual, commits a gang-related crime, or displays two or more “observable signs” of gang membership. Neither a criminal conviction nor an arrest is required to attach a gang designation to a suspect’s file.

Portland police label about 100 people as gang members each year, according to The Oregonian. When an officer runs the name of a person who has been flagged as a gang member, the label will show up in a special report that includes any known information about nicknames, employers, schools, vehicles, and associates.

Officers will no longer keep those reports and flags, says Krantz. Instead, they will record only alleged criminal conduct such as illegal weapons possession or involvement in shootings.

Police say the gang reports aren’t necessary because “new processes and technologies” allow officers to investigate crimes without the need to identify people as members of a gang.

“As times have changed, the Police Bureau in partnership with community members have realized being labeled a “gang member” can have a negative impact on the person, who may be making attempts to overcome the life challenges they face,” the bureau said in a statement Friday.

The dangers in this line of thinking are twofold: First, it ignores the reality of recidivism among gang members. According to data compiled by the Arizona Criminal Justice Commission, 83.2% of street gang members who are arrested are back on the street within 3 years. Second it fails to account for the safety and well-being of potential victims, not to mention the fact that it ignores reality and reeks of social justice 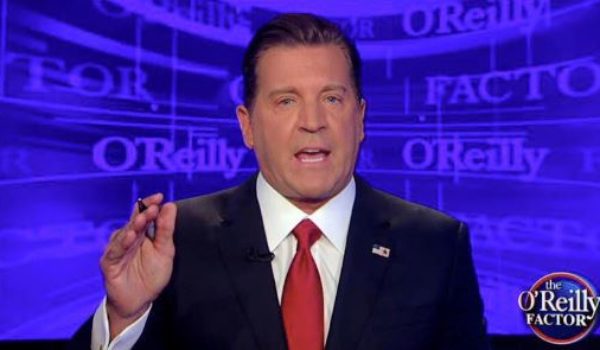