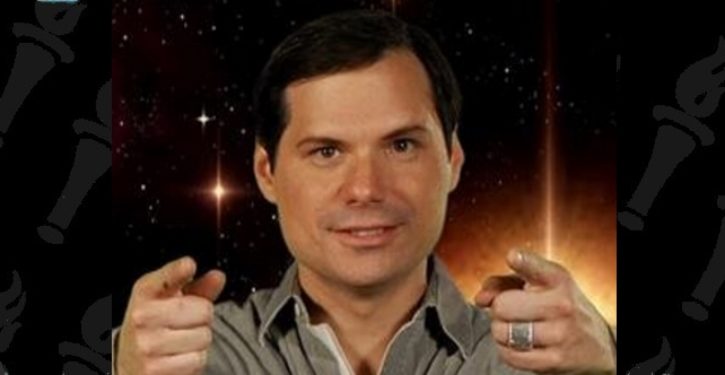 It seems perfectly fitting that the Twitter account of comedic actor Michael Ian Black is adorned with an illustration of a rainbow-hued fantasy landscape in which unicorns cavort. That appears to be the world Black inhabits, judging from a tweet he published yesterday that is meant to remind Americans even “as a massive hurricane bears down on us” that there is but one party of science. It goes without saying that the party in question is the one that worships at the altar of Global Warming (aka Climate Change) and accepts that any and all natural phenomena are the direct result of fossil fuel consumption.

As a massive hurricane bears down on us, please remember that one American political party literally does not believe in science.

Where to begin? How about with Ann Coulter, who tweeted back:

Others tweeted messages along the same lines:

Is it the one that denies an unborn child’s heartbeat and basic male/female biology?

Some commenters were willing to meet Black on his own terms — and then take the starch out of his sails:

So if Hillary had been elected, we wouldn’t have these 2 storms? Oh & over the last 25yrs, a Dem was in charge for 16 but not their fault?

Damnit! What do I do? My uncle has his PHD in science. Has been scientist for 40 years and voted trump! What do I tell him now?

One American political party literally doesn’t know the meaning of “literally” or how to read a chart. pic.twitter.com/lUhksngvlk

Others went straight for the jugular, daring to call out the High Priest of Black’s church:

In a similar vein:

They believe in science if they can make money off the silence. Get money & lobbyist out of politics and that would solve a lot of problems. 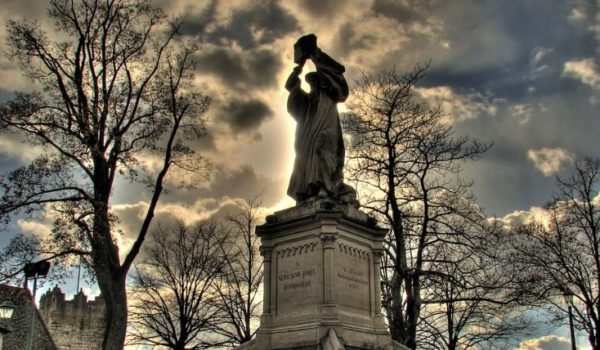