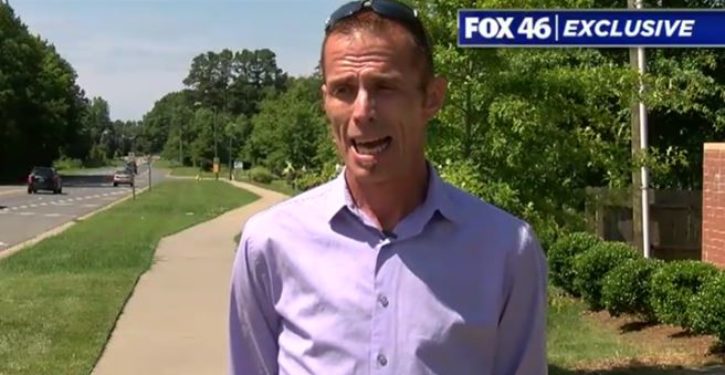 The group hosting the parade, Charlotte Pride, rejected a request from Brian Talbert and one of his gay friends for a float at the event that is scheduled to take place Aug. 26 and 27. Talbert, a leader of the group known as “Gays for Trump,” found out via email May 16 that his float application was denied, according to Fox affiliate WJZY.

Talbert was disappointed that he and his friend were excluded from the parade and lamented that he would miss the opportunity to display his patriotism.

Charlotte Pride, an organization that boasts “inclusive” and “dynamic” values, released a statement affirming their right to deny participation in the event. The statement reads:

Charlotte Pride’s refusal to affiliate itself with Gays for Trump based on differing values becomes even more perplexing when you consider that it partnered with a local Catholic church last summer. In its “Annual Mass of Celebration for the LGBT Community,” the organization welcomed everyone to St. Peter’s Catholic Church of Charlotte to celebrate “LGBTQ Catholics, their Friends and Families.”

Charlotte Pride did not immediately respond to a request for comment regarding this discrepancy.

In light of his rejection, Talbert questioned the pride group’s commitment to tolerance.

For a group of people to claim to want tolerance, acceptance, and give it to every single person you can imagine to give it to, for them to sit back and judge me for exercising my right as an American to choose my leader without judgment is hypocritical.

Talbert expressed his desire to sue Charlotte Pride for discrimination and is raising funds via a GoFundMe campaign called ‘Deplorable Pride.’ He has raised over $3,000 in less than two days.

This report, by Alexa Archambault, was cross-posted by arrangement with the Daily Caller News Foundation. 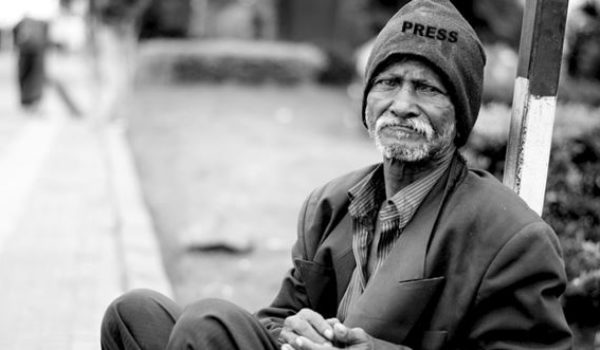 Trump has been exonerated, so where does this leave the media?
Next Post
Valerie Jarrett weighs in: USA no longer ‘beacon of hope’