“Well, if you look at some people connected with Hillary Clinton during her campaign, you would probably see that he had lots of meetings of that kind,” he said. “There are lots of specialists in politology, people working in think tanks advising Hillary or advising people working for Hillary.”

Peskov said it is the job of Russian Ambassador Sergey Kislyak to meet with officials on both sides to talk about “bilateral relations.”

Peskov also defended those meetings, saying they were not an attempt to interfere in the 2016 election.

“But there were no meetings about elections — electoral process … So if you look at it with intention to demonize Russia, you would probably say that, yes, he was trying to interfere in Hillary’s activities. But it would be nonsense, because this is not true,” Peskov said.

“You would probably recall that President Putin, during election campaign, had never answered directly a question about his candidate of his support. He kept saying that we will respect a choice of American people,” Peskov said.

“If you ask him whether he had mentioned the then-candidate Donald Trump, I will answer, yes, he had.”

“The candidate Hillary Clinton was quite negative about our country in her attitude and in her program, declaring Russia being nearly the main evil in the world and the main threat for the United States,” Peskov said.

“And to the contrary, the other candidate, Donald Trump, was saying that, ‘Yes, we disagree with the Russians … in lots of issues, but we have to talk to them in order to try to find some understanding.’ Whom would you like better? The one who says that Russia is evil or the one who says that, ‘Yes, we disagree, but let’s talk to understand and to try to find some points of agreement?’” he asked.

Surely Congressional Democrats will hold a press conference this afternoon to announce the need for an investigation into Hillary Clinton’s efforts to undermine and influence the outcome of the 2016 presidential election.

Wouldn’t this mean that Hillary and everyone who voted for her is a traitor and a Russian agent? Sounds about right to me.

Woman at women’s shelter upset she was forced to share a room with ‘transgender’ man
Next Post
HS students who wore U.S. flag colors to big game called racist 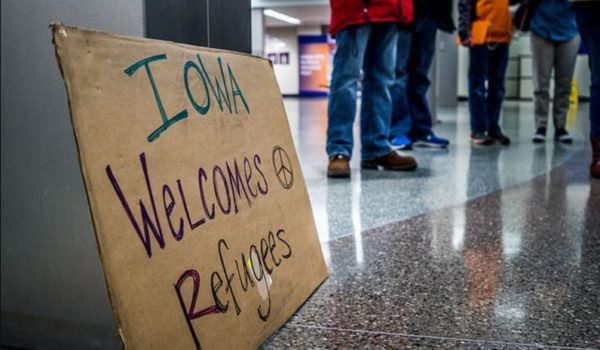