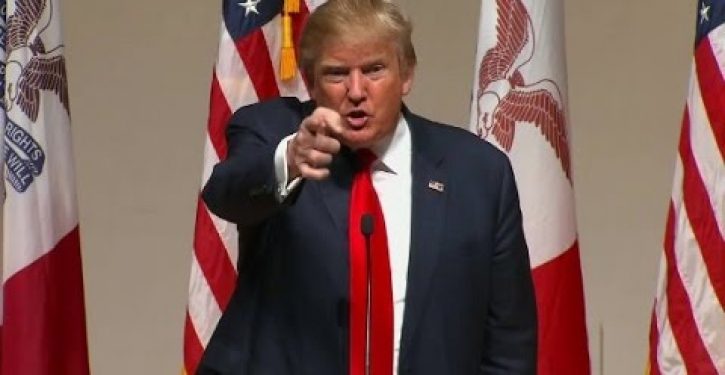 A three-judge panel of the 6th U.S. Circuit Court of Appeals concluded Trump’s words did not arise to inciting violence under state law and were nevertheless protected by the First Amendment.

The case was occasioned in March 2016 at a campaign rally in Louisville, Ky., where Trump called for the removal of three protestors — Kashiya Nwanguma, Molly Shah, and Henry Brousseau — who were demonstrating during the event. While speaking to the crowd, Trump repeatedly urged attendees to drive the protesters out, while cautioning they should not be harmed.

Despite Trump’s warning, his supporters pushed and shoved the trio, and one man allegedly punched Brousseau in the stomach. The protesters sued in turn, naming Trump, his campaign, and three persons in the crowd as defendants in their suit. The plaintiffs sought damages from Trump for inciting a riot.

The president’s lawyers moved to have the case dismissed, but Judge David Hale, a Barack Obama appointee on the Louisville trial court, refused. But the 6th Circuit disagreed and reversed that decision.

“The notion that Trump’s direction to remove a handful of disruptive protesters from among hundreds or thousands in attendance could be deemed to implicitly incite a riot is simply not plausible — especially where any implication of incitement to riotous violence is explicitly negated by the accompanying words, ‘don’t hurt ’em,’” Judge David McKeague wrote for the unanimous three-judge panel. “If words have meaning, the admonition ‘don’t hurt ’em’ cannot be reasonably construed as an urging to ‘hurt ’em.’”

Only speech that encourages the imminent use of violence is beyond First Amendment protection, the decision notes. (RELATED: Plot Twist: Now Michael Avenatti Is Getting Sued By A Sex Icon)

The ruling stresses that courts must consider the content of the words themselves, and not the reaction of the crowd, in determining whether or not speech is protected.

“The reaction of listeners does not alter the otherwise protected nature of speech,” McKeague wrote.

Judge Helene White wrote a short concurring opinion, arguing the majority “elides salient details of Trump’s speech that make this a closer case.” She also said the panel unnecessarily reached the First Amendment issue since the plaintiffs had not made a valid claim in the first place.

All three judges on the panel are George W. Bush appointees. There were no dissents.

Speaking after the hearing, plaintiff lawyer Daniel Canon said the court was giving Trump a free pass to incite violence.

“Mr. Trump, throughout his campaign, intentionally used crowd violence to suppress dissident speech — the kind of core speech that the First Amendment traditionally protects,” Canon told Reuters. “The court’s opinion today gives him a free pass for that conduct.”

The case was Nwanguma v. Trump. 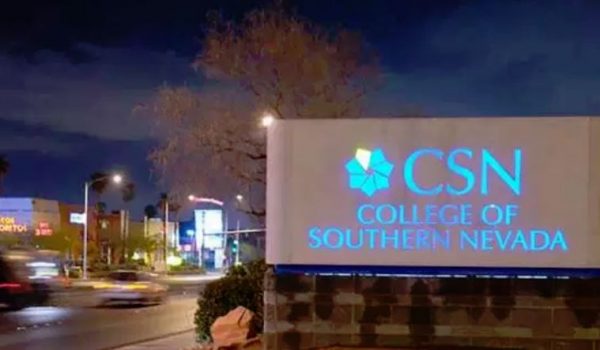 Trump Derangement Syndrome reaches new heights: Professor shoots himself to protest Trump
Next Post
When store clerk collapses in front of them, teens step over him in order to rob the place 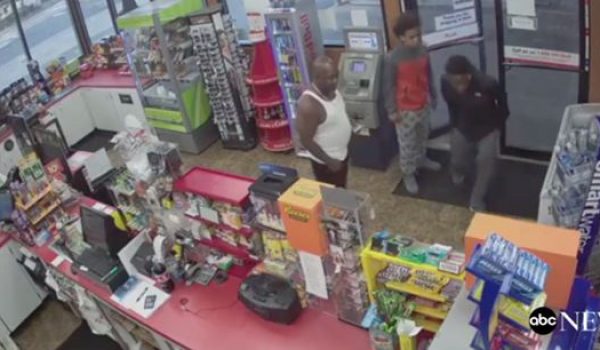