Federal authorities are re-investigating dozens of Syrian refugees allowed into the U.S. who did not receive proper scrutiny under the Obama administration, The Los Angeles Times reports.

Federal agents speaking to The Times noted that one of the admitted refugees may have been in contact with an Islamic State operative, and another failed a polygraph test.

Former President Barack Obama’s administration repeatedly emphasized the rigorous nature of the refugee vetting process. Former White House Press Secretary Josh Earnest said in August that the administration was able to increase Syrian refugees in 2015 “without cutting any corners when it comes to security.” Earnest continued, claiming that “significant screening was put in place to ensure that these individuals don’t pose an undue threat to our national security.”

Trump repeatedly criticized the resettling of Syrian refugees in the U.S. throughout the 2016 campaign, saying they posed an unnecessary national security risk. Trump is expected to halt the flow of Syrian refugees into the U.S. for a 120-day period in an upcoming executive order, and will institute an “extreme vetting” program for future refugee admissions.

After a 120-day hiatus, the U.S. will then cap the number of allowed refugees at approximately 50,000. This number would include refugees from around the world, not just Syria or other war-zones in the Middle East. 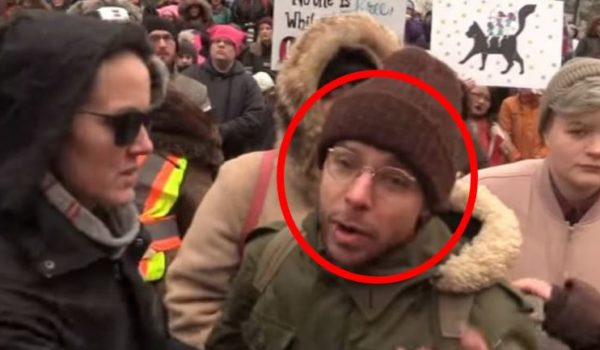