In mid-September, LU wrote that New York Attorney General Eric Schneiderman, a Democrat and Clinton supporter, had opened an investigation into the Donald J. Trump Foundation to determine whether the Republican presidential nominee’s charity was complying with state laws governing nonprofits.

A short while ago, the other shoe dropped. Via New York’s Daily News:

In a “Notice of Violation” sent Friday, Schneiderman’s office claimed the … Foundation was not properly registered as a charity and ordered it to cease soliciting money from donors in the state.

“The failure immediately to discontinue solicitation and to file information and reports … with the (AG’s) Charities Bureau shall be deemed to be a continuing fraud upon the people of the state of New York,” wrote James Sheehan, the chief of the charities bureau.

The Trump campaign was quick to react, tweeting out:

The New York AG is not the only Democrat to launch an inquiry into the foundation’s workings. The notoriously leftwing Washington Post opened its own investigation last month, determining that Trump may have violated laws against ‘self-dealing’ — which prohibit nonprofit leaders from using charity money to benefit themselves or their businesses.” It’s the sort of iron-clad assurance of wrongdoing that liberals are eager to accept as gospel, so long as it applies the other candidate and not their own. 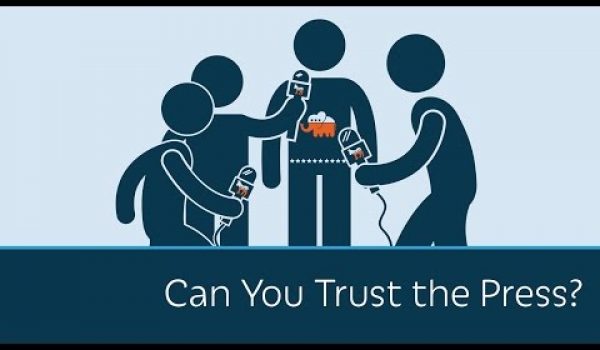 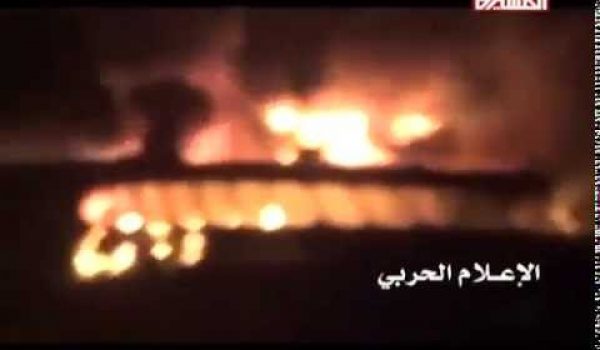