Former President Barack Obama’s CIA Director John Brennan on Sunday said there was “no spying” on President Donald Trump’s campaign, despite findings from a continued investigation that suggest otherwise.

“I sat down for eight hours with John Durham and his team, answering all his questions, and looking back at 2016. Were there some mistakes made in terms of the FISA applications and those types of things? Yes, apparently there were,” Brennan told Fox’s Chris Wallace. “But that doesn’t mean that there was criminal intent and there was no spying on Donald Trump’s campaign.”

The former CIA director was found to have given false statements repeatedly under oath when asked about the Trump surveillance in a 2019 inspector general report.

Brennan also stated that the Steele Dossier, which formed the basis of the Trump-Russia investigation, had no bearing on the outcome of the probe into the president, despite the inspector general report that indicated the CIA director gave false statements about the influence in the past. 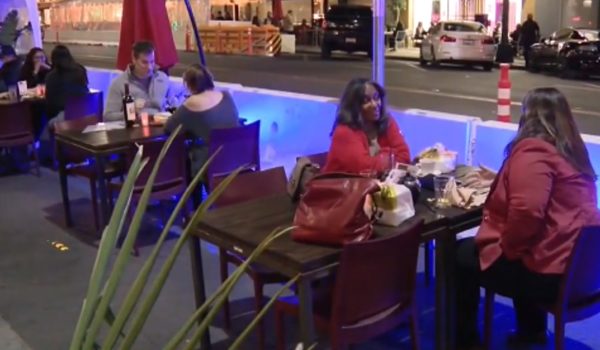