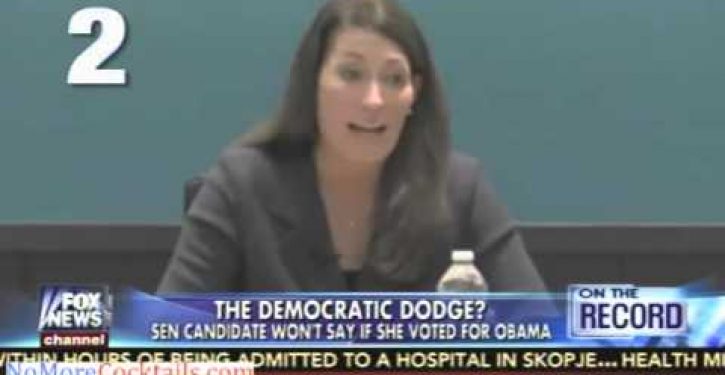 If Alison Lundergan Grimes has this much trouble answering a simple yes-or-no question, what makes her think she’ll have an easier time as a U.S. Senator?

In the video that follows, Grimes is asked by a reporter not once, not twice, but four times whether she voted for Barack Obama. The transcript follows:

ALISON LUNDERGAN GRIMES: You know, this election isn’t about the president. It’s about making sure we put Kentuckians back to work.

REPORTER: Did you vote for him?

GRIMES: I was actually a delegate for Hillary Clinton. I think that Kentuckians know that I am a Clinton Democrat through and through. I respect the sanctity of the ballot box, and I know that the members of this editorial board do too as well.

REPORTER: So you’re not going to answer?

GRIMES: Again, the president is on the ballot as much as Mitch McConnell might want him to be, it’s my name and it’s going to be me who is going to hold him accountable for the failed decisions and votes that he has made against the people of Kentucky.

In all fairness to Grimes, her reticence is understandable. If I had voted for Obama, I’d be just as hesitant to admit it. 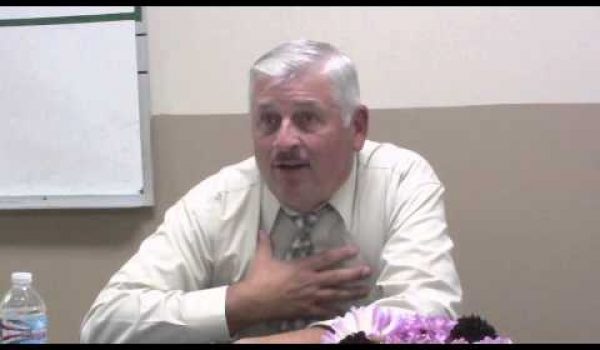 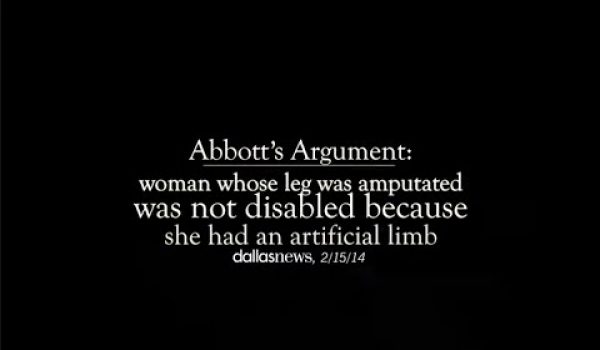