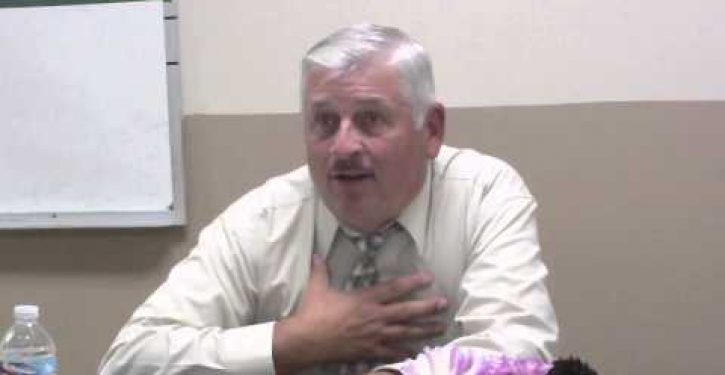 The Republican candidate for sheriff in Illinois’ Mercer county remarked this week that it’s the Constitution–not state statutes–that grants individuals the right to carry concealed weapons for their own defense. Two years ago, rock legend Ted Nugent said much the same thing.

“What’s your position on the concealed carry,” he was asked.

He answered by simply renaming it.

“Concealed carry” he began. “Wow, this is not difficult, guys. Constitutional carry–that’s my position.”

He compared the right to keep and bear arms to the exercise of another constitutional guarantee–freedom of the press.

“It would be like me telling the journalists you have to go take a class and get a permit to cover this event,” he said. “Can you imagine how that would go over?”

Do yourself a favor and watch almost six minutes of common sense–something sorely missing in American politics, especially in Illinois. Story continues after video.

Evan Smith, the editor of Texas Monthly, asked Nugent much the same question during a televised interview in 2012. The rocker considered the issue to be just as simple and clear-cut as did the Illinois candidate for sheriff.

“The second amendment is my concealed weapons permit–period,” he said.

He emphasized that the purpose of the Second Amendment is for the protection of human life, and listed a number of then-recent examples where unarmed victims were beaten and sometimes murdered at the hands of criminals.

Here’s another three minutes of plain talk and common sense.

(h/t: The Truth About Guns)

Teachers in Nebraska middle schools told not to classify students as ‘boys’ or’ girls
Next Post
Video: Dem hopeful in KY refuses to say whether she voted for Obama 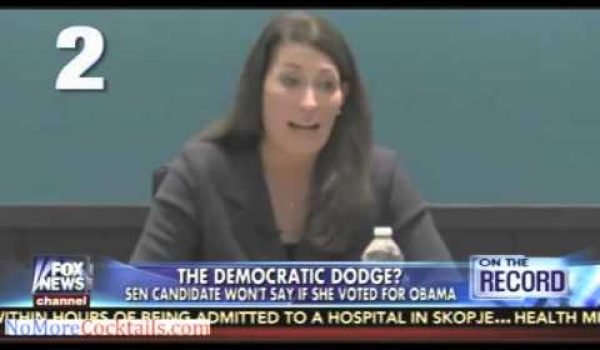